OWith galloping inflation, gasoline prices have reached dizzying levels, but will they ever return to what they were before?

The national average price per gallon topped $5 for the first time in June. Although it has fallen slightly since then, the average gallon still costs 50% more than the same time last year.

Prices have increased due to the decrease in global oil supply during the pandemic. Supply was further strained because major Western countries sanctioned Russia, a major oil producer, in response to its invasion of Ukraine.

President Joe Biden has emergency measures in place to help lower gas prices, and more may be on the way. But analysts say it’s impossible to know when or if we’ll see a return to relatively “normal” gas prices.

Oil trading is slowing as traders anticipate lower demand on fears of a looming global recession. As a result, the national average gasoline price per gallon has fallen slightly, the current average being $4.80 per gallon, according to AAA.

But that average is still significantly higher than the January 2020 average of $2.55 per gallon before the pandemic officially began. And although oil prices are falling, this could be a temporary situation.

“I do not see [gasoline prices in the United States] dramatic decline anytime soon,” says David Rundell, a partner at consultancy firm Arabia Analytica and former chief of mission at the U.S. Embassy in Saudi Arabia. “I think we’re at around $5 a gallon for quite a while.”

And that’s a potentially optimistic outlook. JPMorgan analyst Natasha Kaneva recently warned that gasoline prices could hit over $6 a gallon by August.

“Oil prices are complicated – there are too many factors to be able to say what we think prices will be tomorrow,” says Rundell. “There are a lot of unexpected things that could happen.” Rundell also owns an oil production company in West Texas.

A few key factors contribute to the continued volatility in fuel prices and why $5 a gallon prices may be the norm for some time.

Decrease in global supply and increase in demand

Supply, initially reduced due to lack of demand at the start of the Covid-19 pandemic, is now squeezed by Western bans on Russian oil. Before invading Ukraine in February, Russia was supplying around one in every 10 barrels of oil to the world market, according to the New York Times.

It is now proving difficult for oil producing companies to make up for lost supply. OPEC and OPEC+ pledged to boost summer production, but OPEC’s June oil output actually decreased projections due to production disruptions in Nigeria and Libya.

Analysts were already skeptical that the organization would meet its production targets and as a result oil was trading above $100 a barrel even before news of the missed target broke.

There are also production disruptions elsewhere. A strike by Norwegian oil workers could cut the country’s output by up to 8%, further hampering global supplies.

The United States is selling a record number of barrels to international buyers to help support the struggling global oil market, according to Rystad Energy, an independent business research and analysis company. But on its own, it won’t be enough to lower gas prices over the long term.

Over a quarter (26%) of the consumer cost of a regular gallon of gasoline now comes from refining costs, according to the US Energy Information Administration. That number rose as refineries across the country closed due to both natural disasters and a drop in demand at the height of Covid. The remaining refineries are struggling to keep up.

There are also growing threats of a busy hurricane season, which analysts fear could destroy already fragile energy infrastructure. Any major storms on the US Gulf Coast could severely disrupt oil exports and further strain an already parched supply.

Read more: Experts predict an ‘above average’ hurricane season in 2022

Past natural disasters have had a significant impact on domestic oil supply. In 2021, Hurricane Ida forced more than 95% of oil production facilities in the Gulf of Mexico to temporarily close. Another hurricane of this magnitude would have dramatic consequences on the energy supply chain.

The savings, however, would be meager. If the gas tax had taken effect in early July, it would save drivers about $78, the data shows. average mileage data from the Federal Highway Administration and average mile per gallon data from the US Department of Energy.

Meanwhile, some states are stepping in to provide relief to their residents.

More than a dozen states send single payments taxpayers in the coming months to help them manage rising prices. These states include Colorado, Delaware, Hawaii and more. California to send largest checks, newly approved legislation promising payments up to $1,050 to eligible households.

A handful of other states are planning to implement similar programs.

For now, consumers will have to manage the considerable costs they incur at the gas pump. Smart strategies for saving on gas include using smartphone apps to find cheap gas near you, signing up for gas rewards programs, and buying gas responsibly. with a rewards credit card.

Read more: Will gas prices continue to fall? How to save at the pumps this summer 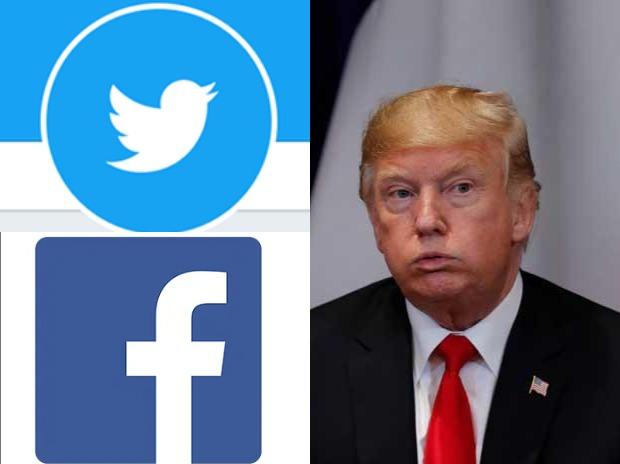