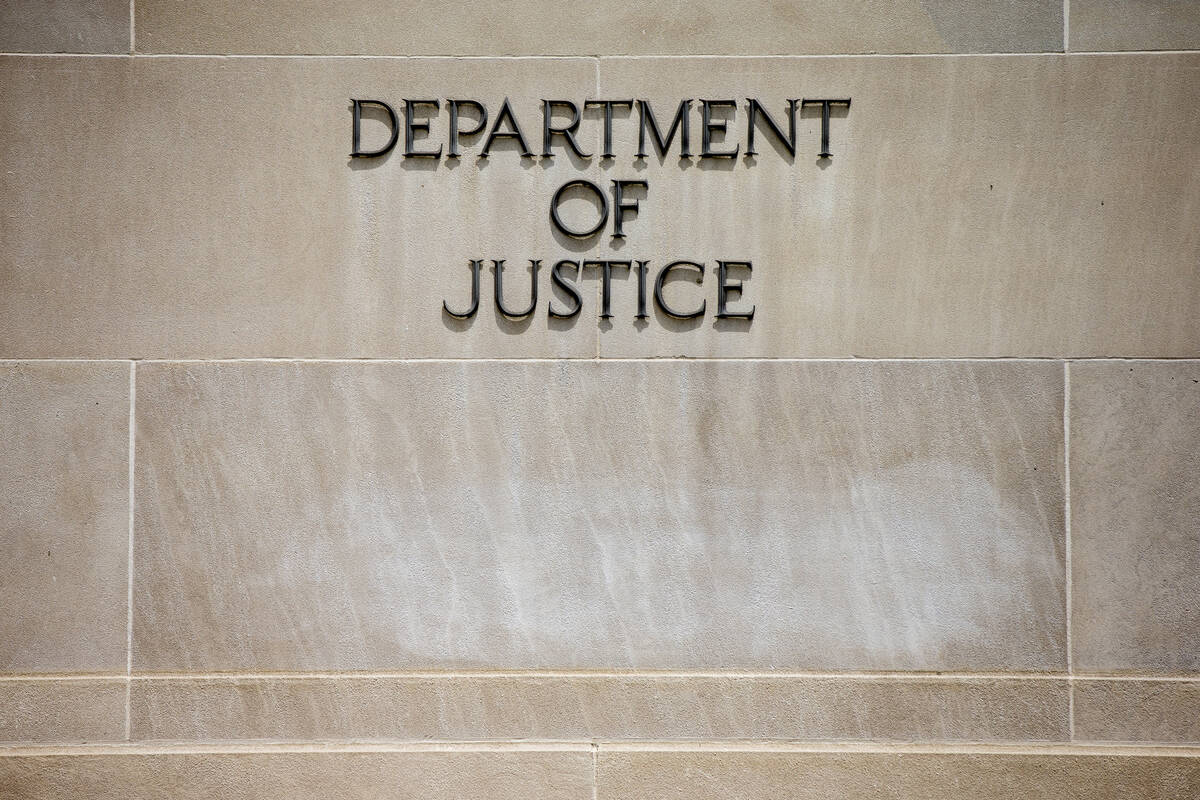 WASHINGTON — The Justice Department is expected to respond Tuesday to a request from Trump’s legal team for a special master to review documents seized during an FBI search of Mar-a-Lago this month.

The filing is due before a Thursday hearing in which U.S. District Judge Aileen Cannon is scheduled to hear arguments on the issue.

Trump’s attorneys last week requested the appointment of a special master who would review records taken from the Aug. 8 search of Trump’s property in Florida and set aside documents protected by claims. of legal privilege. Cannon said Saturday it was his “preliminary intention” to appoint such a person, but also gave the Justice Department an opportunity to respond.

On Monday, the department said it had already completed its review of potentially privileged documents and identified a “limited set of documents potentially containing attorney-client privileged information.”

In a separate development, Trump’s legal team has grown with the addition of another attorney. Chris Kise, the former Florida solicitor general, has joined the legal team representing Trump, according to two people familiar with the matter who were not authorized to discuss the decision by name and spoke on condition of anonymity. . Kise did not return messages seeking comment.

This is a developing story. Check back for updates. 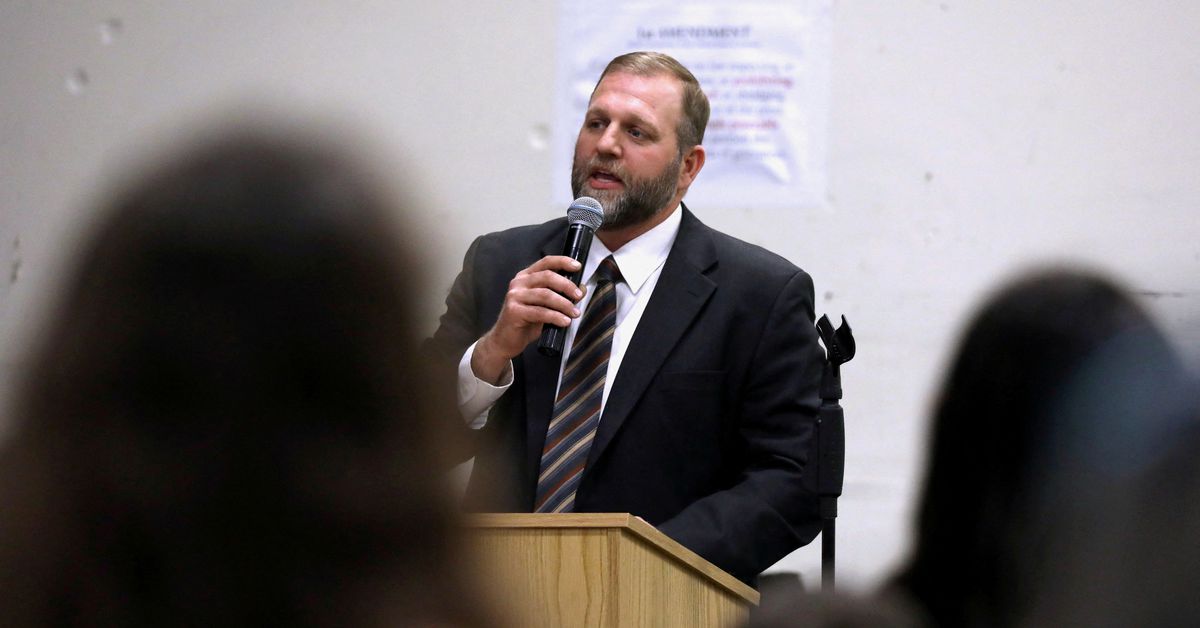