Top human rights lawyers have been hired by an SNP MP as he continues his legal battle with the UK government over a secret ballot on the union.

The disputed data relates to a taxpayer-funded survey of attitudes towards the union and Scottish independence carried out in 2018.

Edinburgh East MP Tommy Sheppard previously won a decision from the Information Commissioner to have the documents made public.

However, after the Cabinet Office refused to release them, Sheppard was forced to take the government to court.

The MP’s legal team has now sent its written submissions to the court where judgment could be given without a hearing.

Speaking to The Herald, Sheppard said he was only able to hire the prestigious Bindmans firm after a crowdfunding campaign raised nearly £10,000.

He said: “It’s not so much about polls and independence anymore, it’s about the right to know.

“That should ring alarm bells for anyone worried about what the government is doing,” he said.

“I hope the judge rules in our favour, the Cabinet Office complies and that will be the end of the matter because this has been going on for too long. But I am dealing here with a very belligerent Cabinet Office and uncompromising.”

Sheppard originally asked for the data to be made public via a freedom of information request in 2019, which was denied by Whitehall.

Since then, the Cabinet Office has appealed the decision to hand over the information twice.

They include the families of those affected by the Grenfell fire and the Hillsborough football disaster.

Bindmans’ lawyers also represented former Ministry of Defense official Clive Ponting after leaked documents relating to the sinking of the Argentine vessel General Belgrano during the Falklands War led to his arrest and charges of violating the Official Secrets Act.

A judge ordered the jury to convict Ponting but he was acquitted of the crimes. 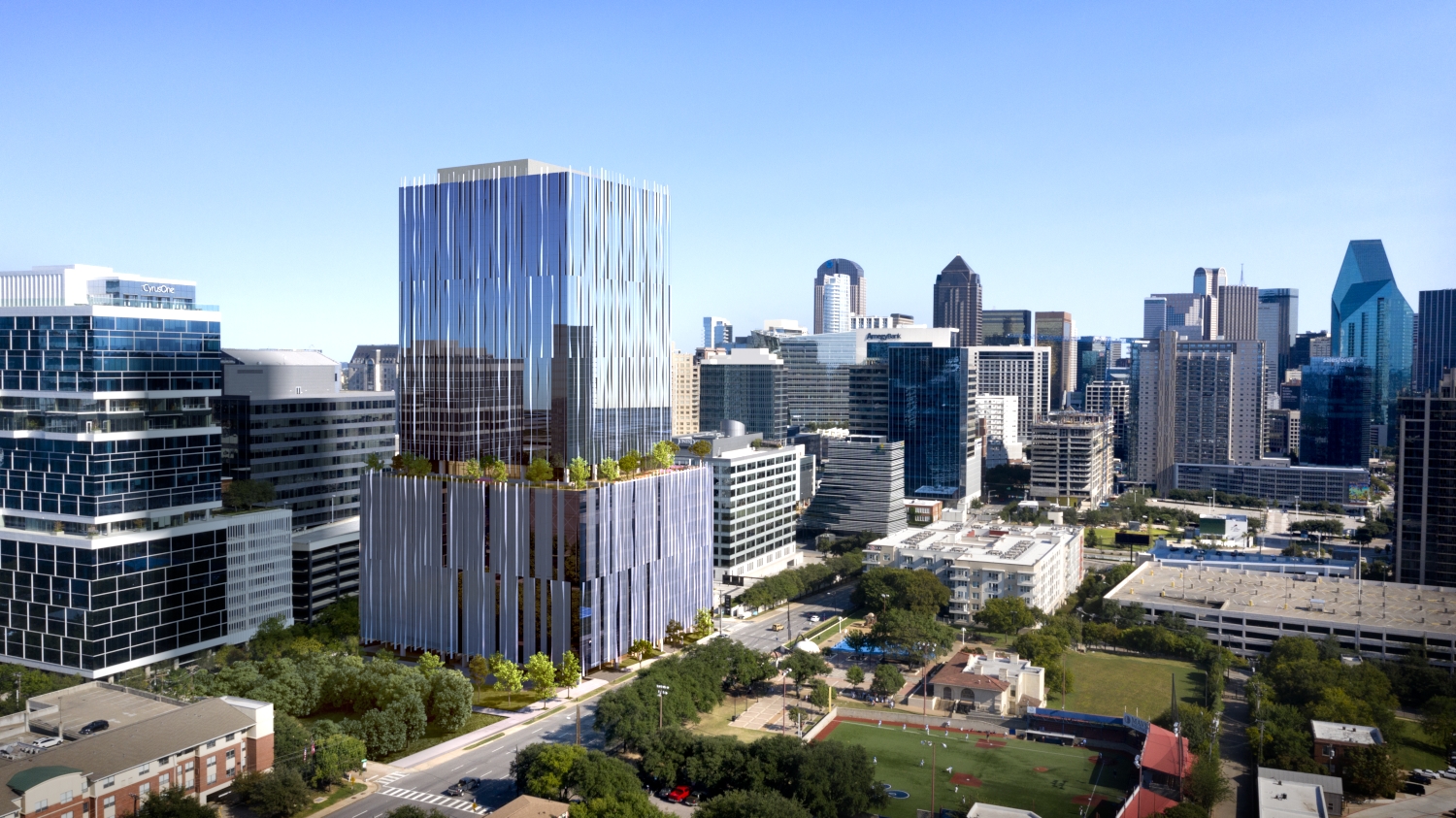 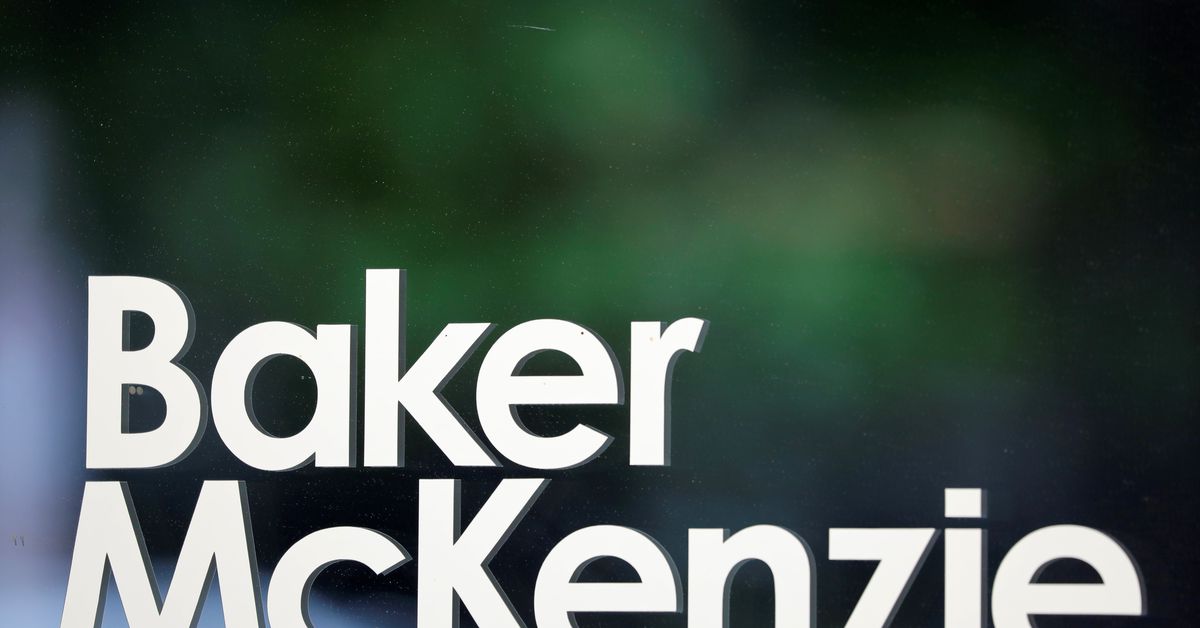 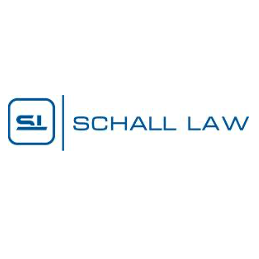