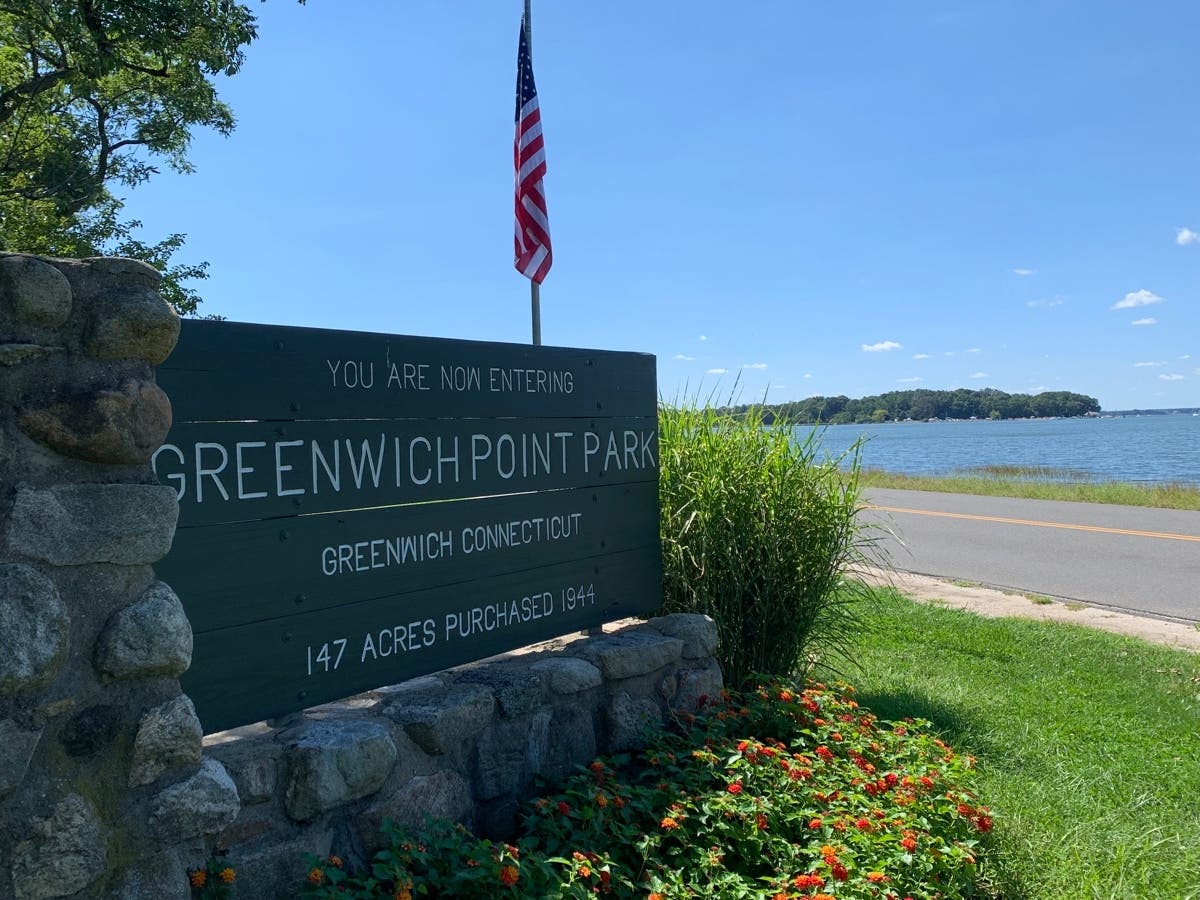 GREENWICH, CT — After months of preparation, Tod’s Point Sailing School is ready to hit the water.

The school, which is under the direction of volunteers Bill King and John Kantor, will be ready for operation at 9 a.m. on Saturday, May 28 to kick off Memorial Day weekend and the 2022 summer season.

TPSS’s mission is to provide public access to the Long Island Sound through various junior and adult sailing lessons, as well as boat rentals. Teaching water and boating safety will also be a priority.

There are no membership requirements and no need to own a boat. Customers can pay as they go, with no ongoing obligations or long-term commitments.

On May 28, sailboats, kayaks and paddleboards will be available for hire by qualified sailors, and private sailing lessons will also be available. Classroom classes for adults will start the following week and junior classes will start at the end of June. Operations and equipment will once again be based out of the Chimes building, at least until the building undergoes renovations later this year.

“We’re absolutely thrilled to get it started. We started this at the start of the year, and knew there would be a lot of bumps in the road, but we’ve navigated them and are ready to open next week. ,” King told Patch.

King and Kantor had to start from scratch in order to prepare for the sailing season. They came after Greenwich Community Sailing left Tod’s Point last fall when their lease ended.

The two actually started Greenwich Community Sailing in Tod’s Point in 1998 under Westport-based Longshore Sailing, which Kantor ran for several decades. In 2017 Kantor sold Longshore and GCS continued to operate in town until the end of the last sailing season.

They also had to hire about 30 staff members, create a website and promote the program.

“We are extremely pleased that everything went well,” King said, noting that around 300 people have signed up for the school between the adult and junior programs.

For more information about Tod’s Point Sailing School and to enroll, visit their website. 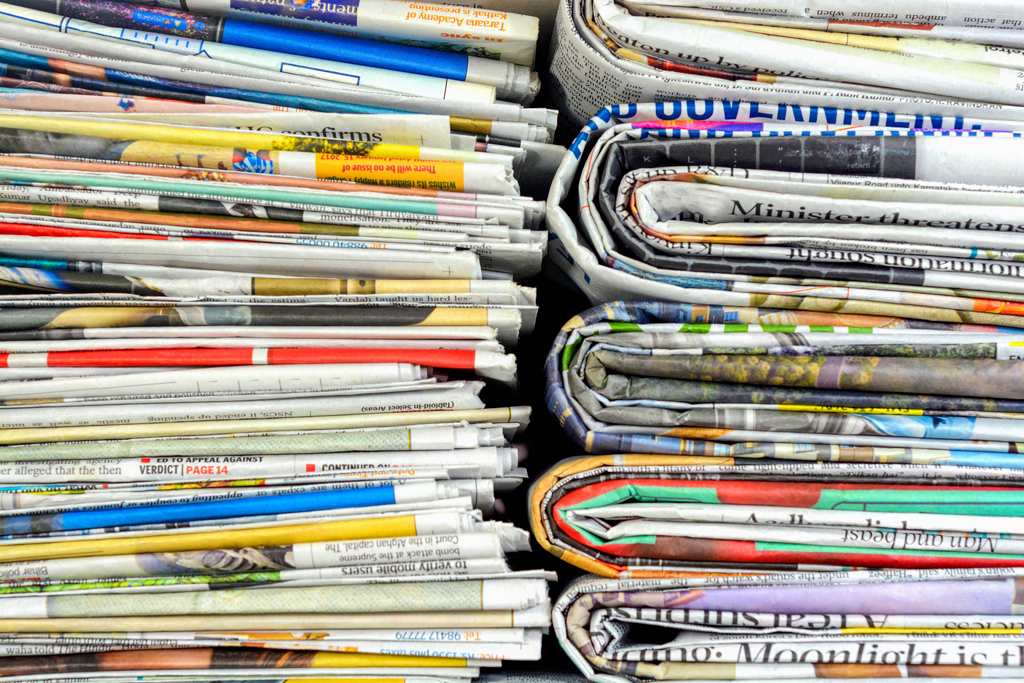