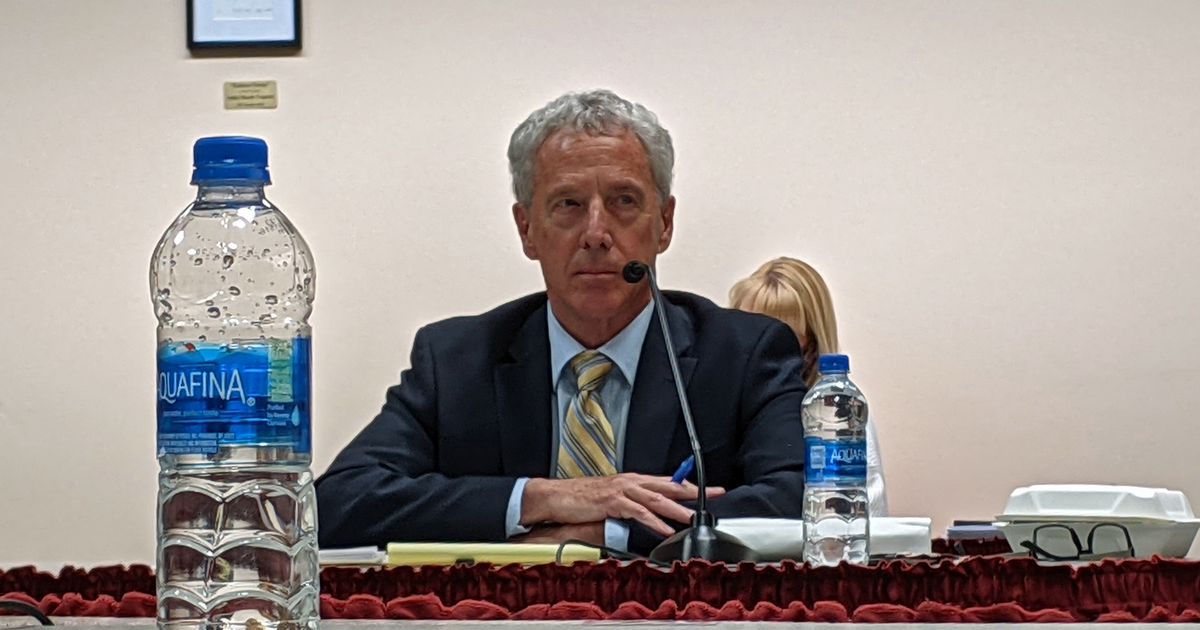 Citing potential conflicts of interest between the North Idaho College board and administration, a majority of trustees appear interested in the board having its own lawyer.

For the past 22 years, North Idaho College has been represented by the same lawyer and, more recently, by its legal team.

Attorney Marc Lyons said he and two other attorneys in his firm, Lyons O’Dowd, had assisted the college on matters relating to contracts, compliance with federal and state laws, personnel issues, student concerns. , disability regulations and the acquisition and sale of property, among others. . There is no contract for these services; Rather, Lyons characterized it as a typical custodial relationship that a lawyer has with a client.

He represents all aspects of the college in that capacity, he said, whether it’s college administration, teaching divisions or the board of trustees. Within the board of directors, Lyons attends directors’ meetings, providing legal advice on request and – at least in more recent sessions – taking part in meetings.

The directors debated the issue of a board lawyer at their meeting on Monday evening, with the “selection of an additional / additional board legal advisor” planned as a point of action for his or her. next meeting today. Similar to sessions over the past few months, at least there is no public comment period on today’s meeting agenda at 6 p.m.

Board chairman Todd Banducci said on Monday he could see conflicts of interest arise between what he described as three entities that exist at NIC: the board, the president and ” the college itself “.

Banducci said last year’s issues, the ones he did not elaborate on, put Lyons in an “awkward position” as the legal representative of the college as a whole.

“There are times when it seems like there could be a conflict and it would be helpful if maybe some of the different entities had different people to advise them,” he said. “I hope this is a step to alleviate some of these challenges and some of these issues.”

The move comes as NIC – along with Banducci, Vice President Greg McKenzie and Trustee Michael Barnes – is being sued by ex-President Rick MacLennan, who was sacked by the board in September. MacLennan claims his dismissal was in retaliation for complaints filed by the former president in January against Banducci over allegations of aggressive, unprofessional and threatening behavior.

The college has also seen its eligibility for regional accreditation questioned by several human rights groups across the region.

Lyon declined to comment when contacted by phone on Tuesday.

He told administrators on Monday that he was not recommending that they hire a separate lawyer, citing how there could be some overlap between issues dealt with by the administration and the board.

Although he recommended against the plan, Lyons said the structure could work.

Directors Christie Wood and Ken Howard oppose the proposal, saying the move is similar to how the majority of the board fired MacLennan and hired his interim replacement, NIC wrestling coach Michael Sebaaly .

“I don’t see any logic in any of this other than an effort by the three of you to try to reorganize the staff at this college to meet your own political and personal needs,” Howard said Monday. 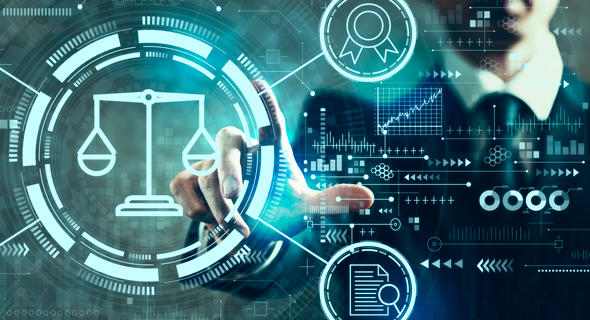 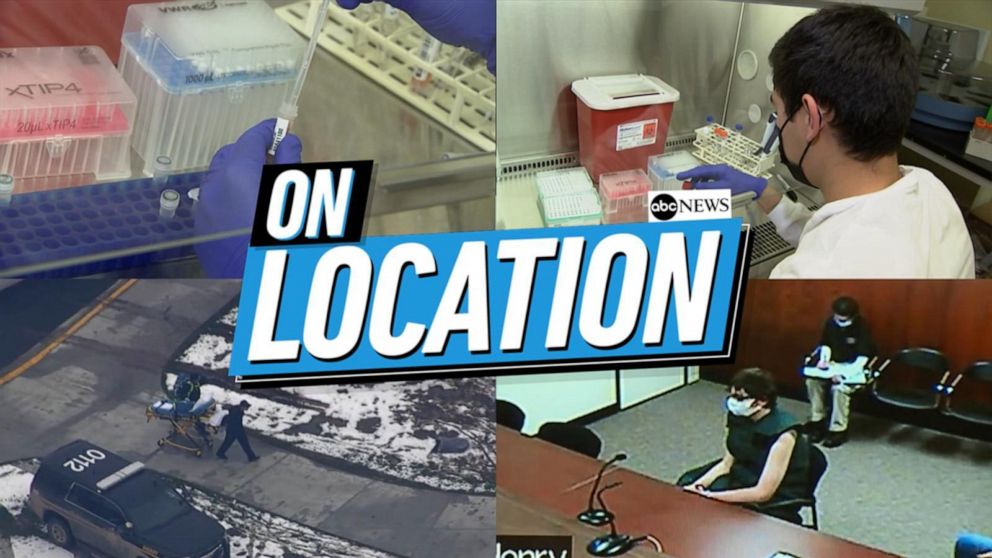