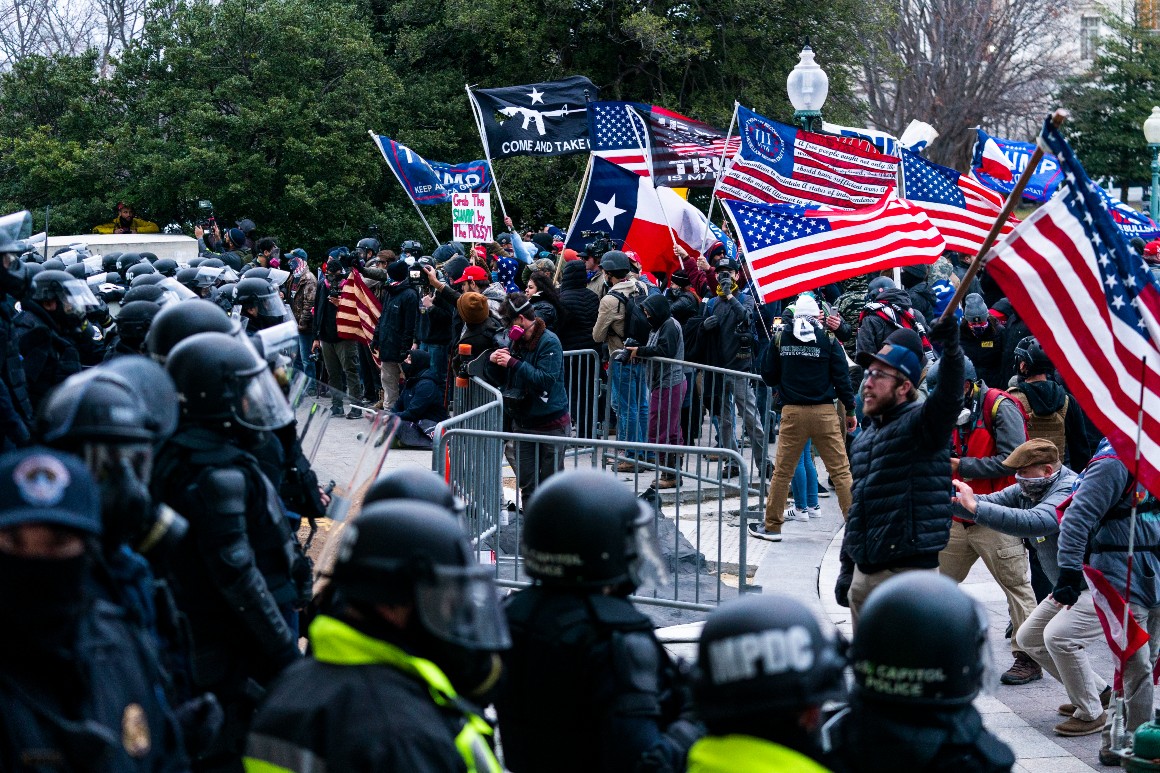 The analyst also noted that people called for violence in the comments section of a YouTube video regarding the closing of a local hotel that day.

A comment stating, ‘When do armed Americans take over DC and start hanging politicians? “This is an honest question that is not without merit and precedence ‘which received over 1,100′ favorable votes’,” added the bulletin.

Although the newsletter was written by individuals in the private sector, documents reviewed by POLITICO show that it has circulated among law enforcement officials.

That same day, an email sent between officials at the FBI’s Seattle field office said they could face requests for information on January 6.

“The IAs of the WSFC [Washington State Fusion Center intelligence analysts] also noted comments from some Washington state residents planning to surrender armed to Washington DC for tomorrow’s protests, ”the FBI official wrote. “So be warned that there may be incoming check requests if one of them ends up making a report.” ”

In other words, it was no mystery to the FBI’s Seattle field office that people were walking long distances with guns in Washington DC for January 6 – an action that would almost certainly have violated the laws of the United States. DC guns. An FBI spokesperson told POLITICO that the email did not detail a specific threat or actionable intelligence, nor did it comment more broadly beyond that response.

Meanwhile, SITE sent a flurry of bulletins on January 5 at far-right extremists. One of the bulletins reported that a Proud Boys Telegram channel was threatening government officials over the arrest of the group’s leader, Enrique Tarrio.

“‘This is war,’ the channel said, declaring that ‘the time to choose sides is over …” the bulletin read.

He added that a Proud Boys Telegram channel echoed a neo-Nazi line when describing the group’s plans for January 6.

“When our guys show up in March in Washington, a lot of them are indeed supporting President Trump, but a lot of them are marching for this nation, not for Trump,” the Telegram message read as stated in the bulletin. “Many of them march to stand up against Marxists and inspire the right not to be afraid. Here’s the point: there is no political solution.

SITE noted that this Telegram message echoed “the violent language of neo-Nazi and accelerationist communities who have long propagated the well-known phrase ‘There is no political solution’ in their quest for the collapse of society.” .

Taken together, these documents show that law enforcement officials had access to detailed and timely information about the threats lawmakers would face on January 6.

Iman Boukadoum, director of human rights and extremism at Human Rights First, said there was no excuse not to protect the Capitol.

“There was no lack of evidence for them,” she said. “When I hear law enforcement say, ‘We didn’t have enough resources to open an investigation,’ sometimes you hear that talking point, which just rings hollow. You had the evidence in front of you. 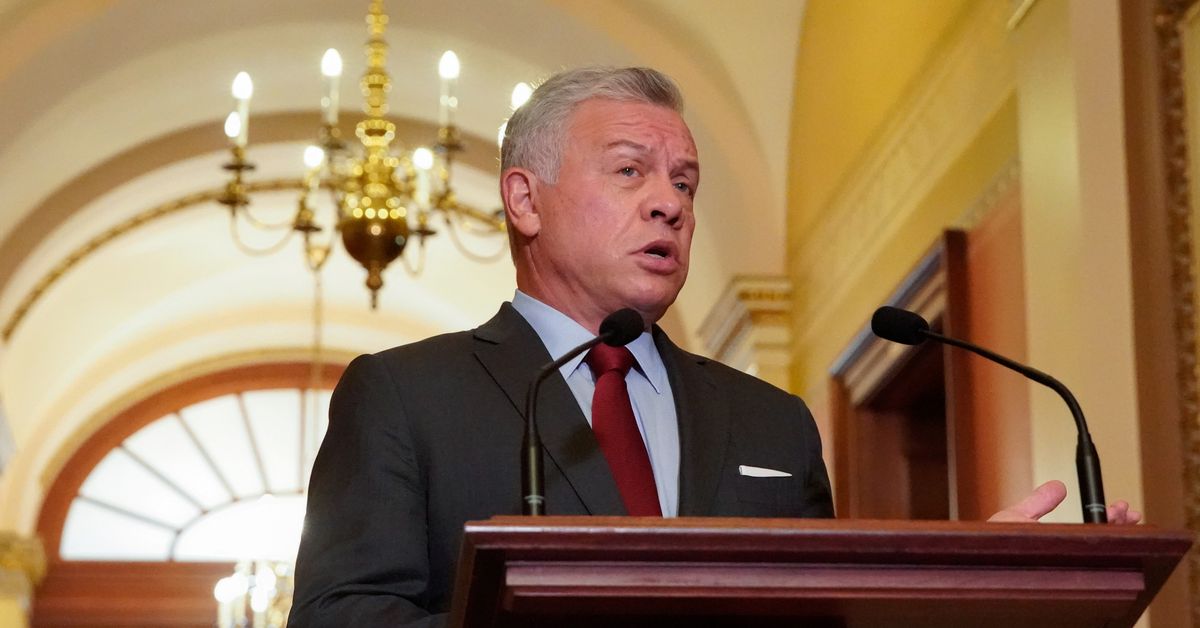