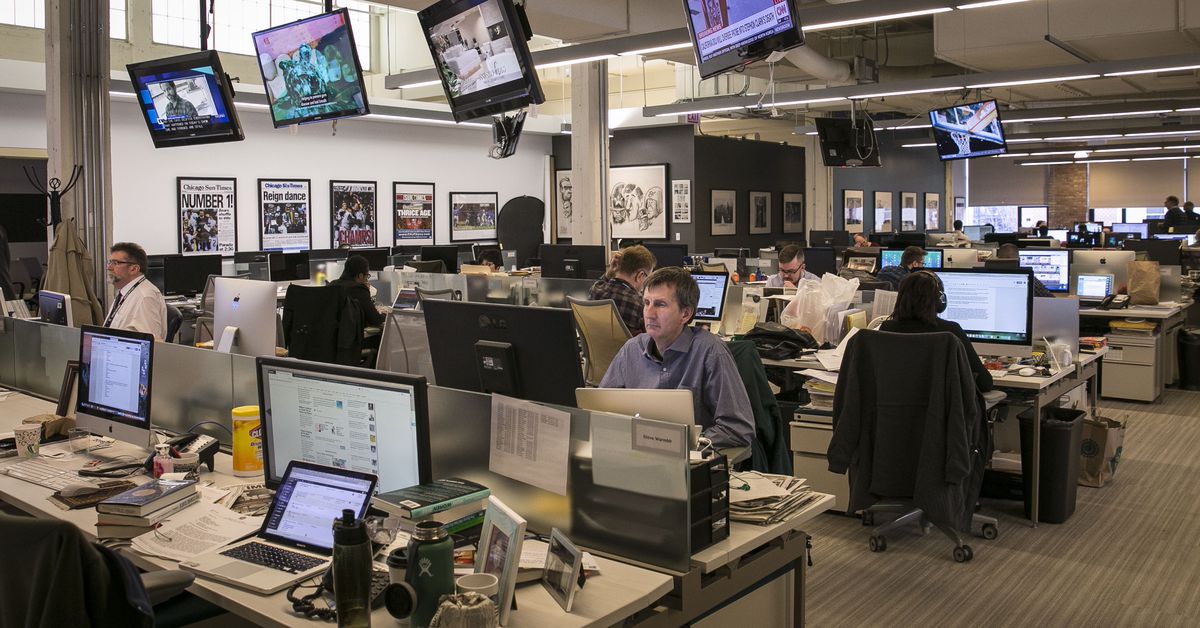 The Chicago Sun-Times and the parent company of public radio station WBEZ are studying the possibility of becoming a “combined entity,” a senior newspaper official confirmed on Wednesday.

Sun-Times CEO Nykia Wright stressed in a note to staff that “we are not close to any agreement.”

Always, media columnist Robert Feder reported that the board of directors of Chicago Public Media, the parent company of WBEZ, is expected to discuss the plan in a closed-door meeting Wednesday night. Feder first announced the news of the potential deal Wednesday morning.

Wright could not immediately be contacted for further comment. Neither Matt Moog, Interim CEO of Chicago Public Media.

The CEO of the Sun-Times wrote in her note Wednesday morning that the newspaper’s management “is still looking for ways to strengthen and preserve journalism.”

â€œAt this point, we are in discussions with Chicago Public Media to determine if there is an opportunity to become a combined entity,â€ Wright wrote. â€œIt is very important to note that we are not close to any agreement. Opportunities like this require a lot of due diligence. We wouldn’t be in this position without your hard work over the past four years.

â€œRest assured that the current ownership group is committed to protecting your job and will continue to invest in the newspaper with or without potential future partnerships,â€ Wright added. “As soon as I have more information, I will be sure to keep you posted.”

Feder reported that Moog also acknowledged the negotiations in a memo of his own.

â€œI can confirm that we are currently exploring partnerships and opportunities with the Chicago Sun-Times to strengthen local journalism in the city and our region,â€ Moog wrote, according to Feder. “These conversations are an important part of our commitment to serve Chicago and ensure that local news continues to thrive.”

The newspaper has been publishing under the Sun-Times banner for approximately 74 years. Since the summer of 2017, it has belonged to a group of unions brought together by a businessman and former Ald. Edwin Eisendrath (43rd) to block an offer from the parent company of the Chicago Tribune to take back his competitor.

Eisendrath resigned as CEO of Sun-Times Media in 2018.

WBEZ’s history dates back to 1943, when it was established as an extension service of the Chicago Board of Education, according to its website. It became one of the first founding member stations of National Public Radio in 1970, and adopted the name Chicago Public Media in 2010. 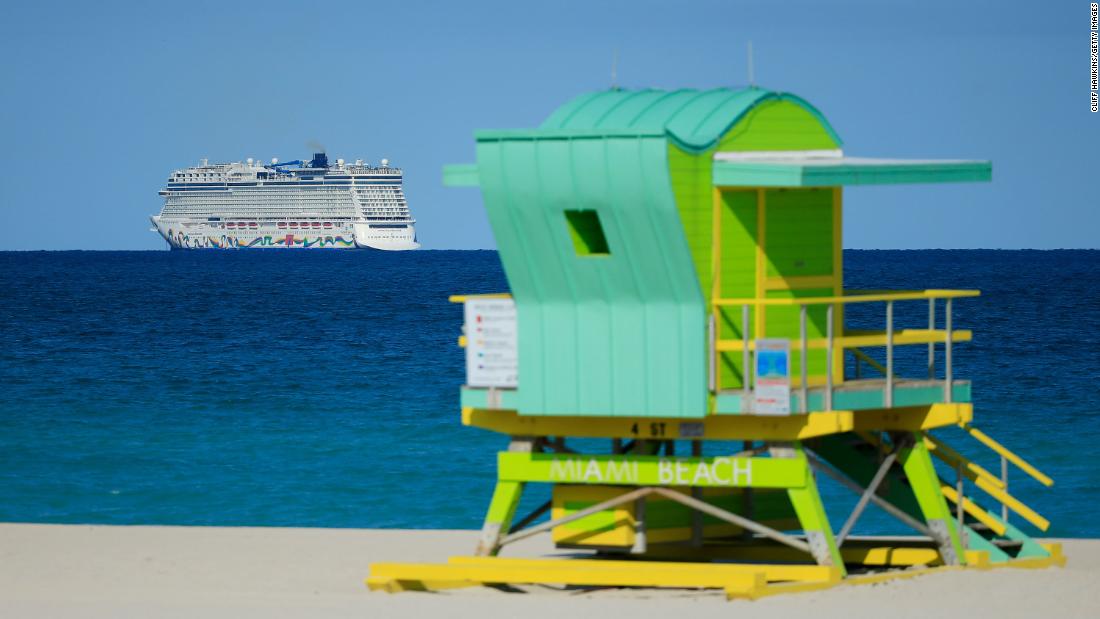