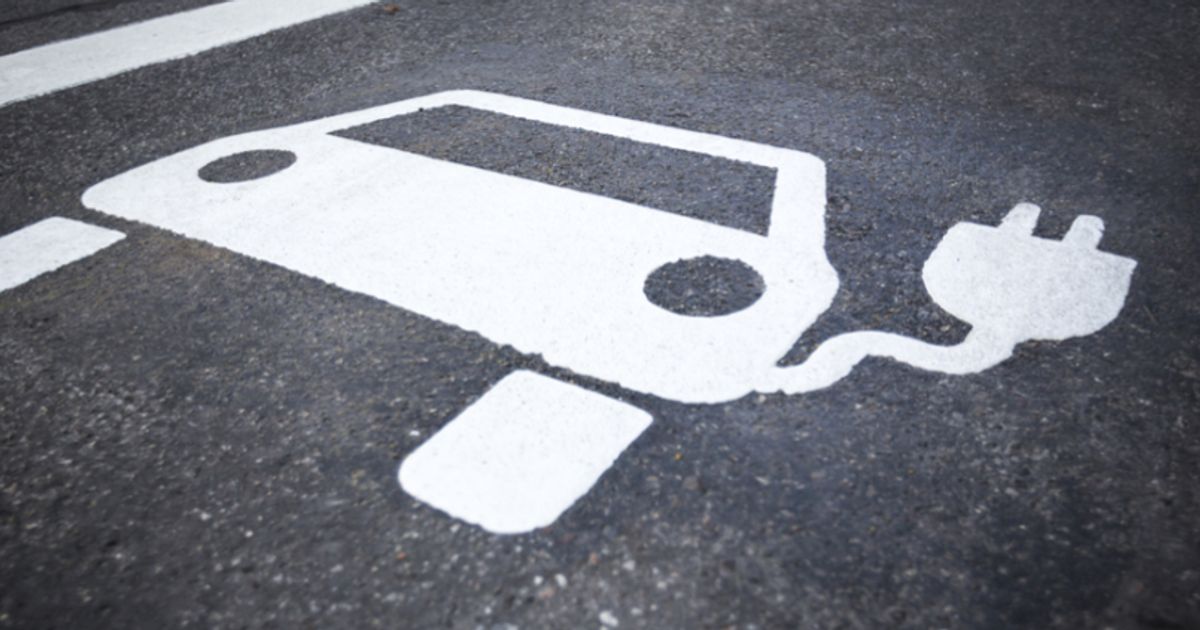 The newly created company, Sony Honda Mobility Inc, “will engage in the sale of high-value electric vehicles (EVs) and provide services for mobility,” according to a joint statement.

The combination plans to start selling the cars in 2025 and the two companies will invest 5 billion yen ($37.52 million) in the venture.

Honda, like its biggest rival Toyota Motor (NYSE:TM), has lagged behind global automakers in the shift to electric vehicles.

And faces growing pressure from investors to produce cars that are carbon-free and incorporate new technologies such as self-driving capabilities.

Currently, Honda only offers one EV, the Honda e, but plans to roll out 30 EV models and produce about two million EVs per year by 2030.

Honda announced last year that by 2040 it would sell only battery and hydrogen electric vehicles.

Honda is expected to unveil its all-electric Prologue in the US market next year, with the car expected to travel 300 miles on a single charge.

Longtime Honda executive Yasuhide Mizuno is expected to be the new entity’s chairman and CEO.

“We plan to take full advantage of the technological strengths both companies possess in different areas, such as Sony’s sensing technology and Honda’s original mobility development capabilities, to realize mobility and services that inspire and excite our customers. customers,” Mizuno said.

“By bringing together the expertise of both companies, we aim to usher in a new era.”

Sony unveiled its Vision-S concept car, an electric vehicle, at the Consumer Electronics Show (CES) in 2020, which featured an array of sensors and other technologies.

The tech giant returned to the CES 2022 show with the Vision-S 02 concept SUV, announcing that it would put the car into production this year through a new business entity.

The Vision-S 02 was shown with all-wheel drive and 536 horsepower, but no details on battery capacity or range were provided.

As a mid-size SUV, it will compete with new electric vehicles like the Polestar 3, Chevrolet Equinox EV and Ford Motor Company‘s (NYSE:F) Mustang Mach-E.

A partnership between Honda and General Motors Company (NYSE: GM) has also been announced to produce electric vehicles in 2023 and 2024. 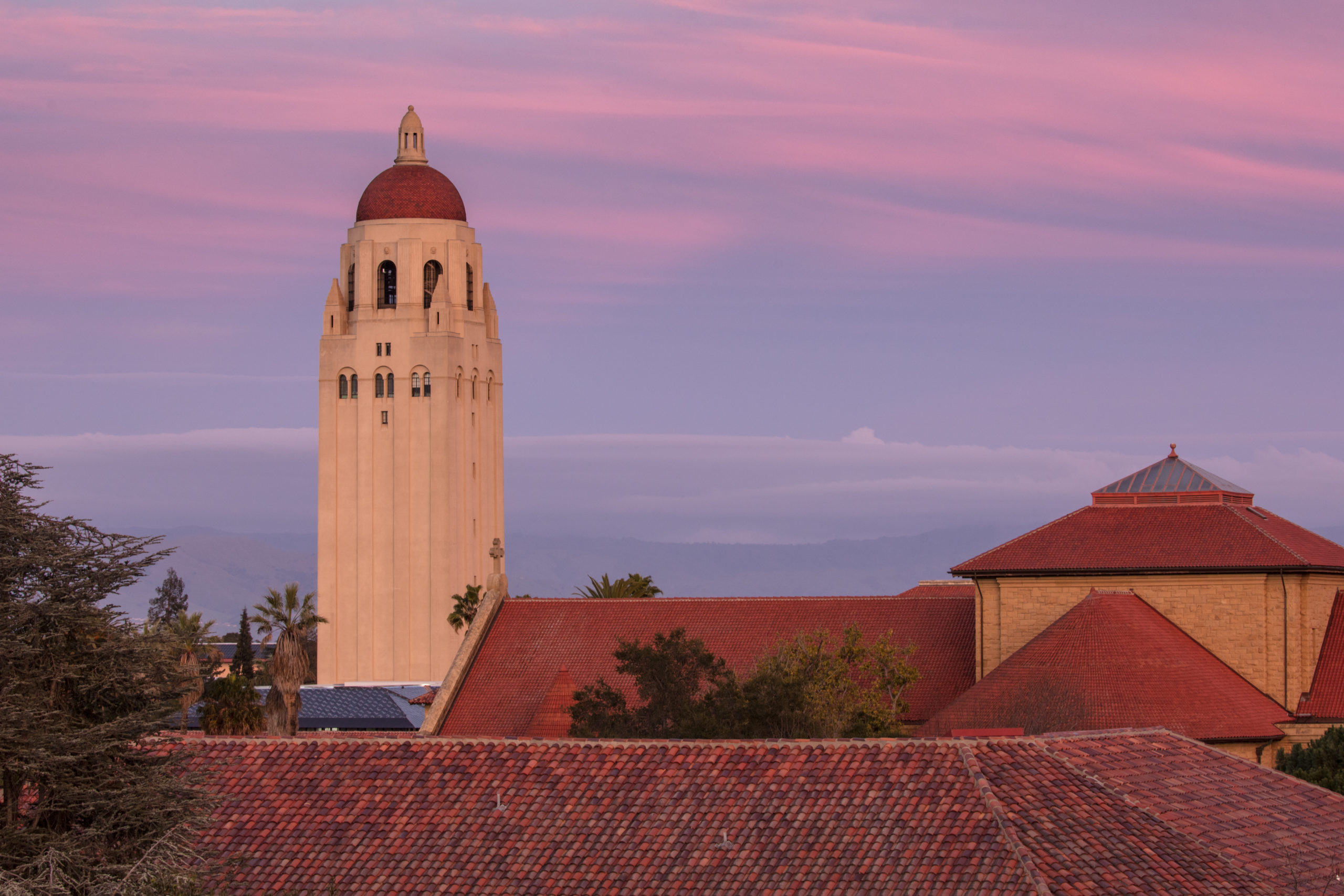 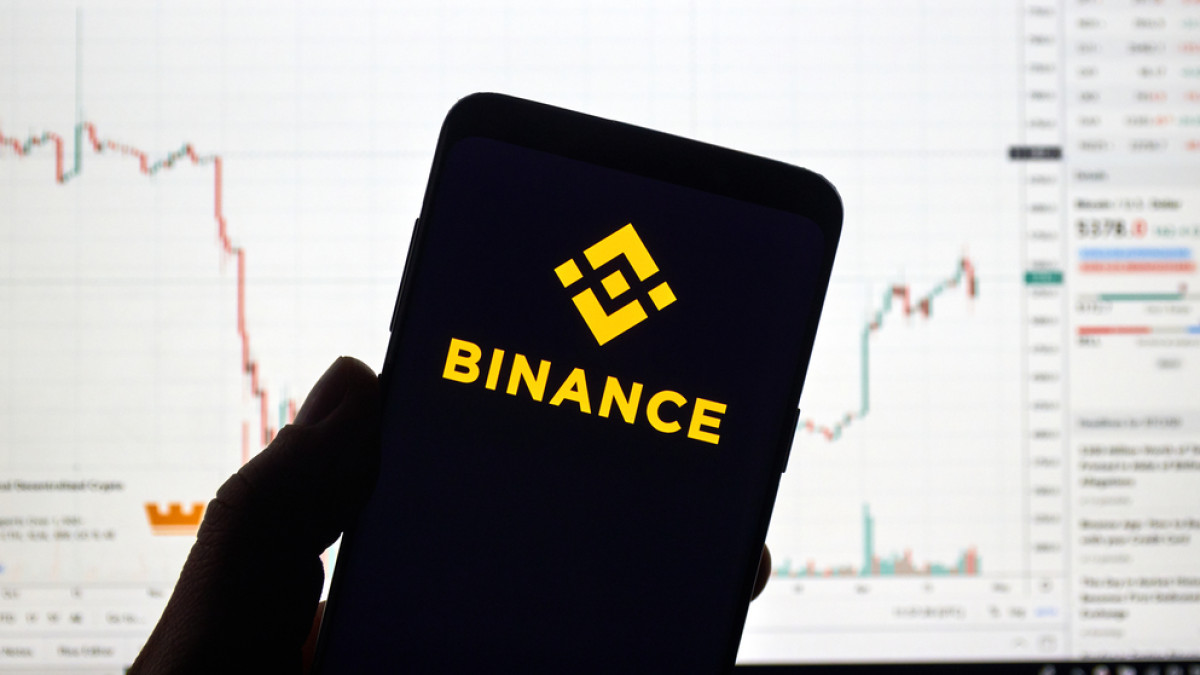