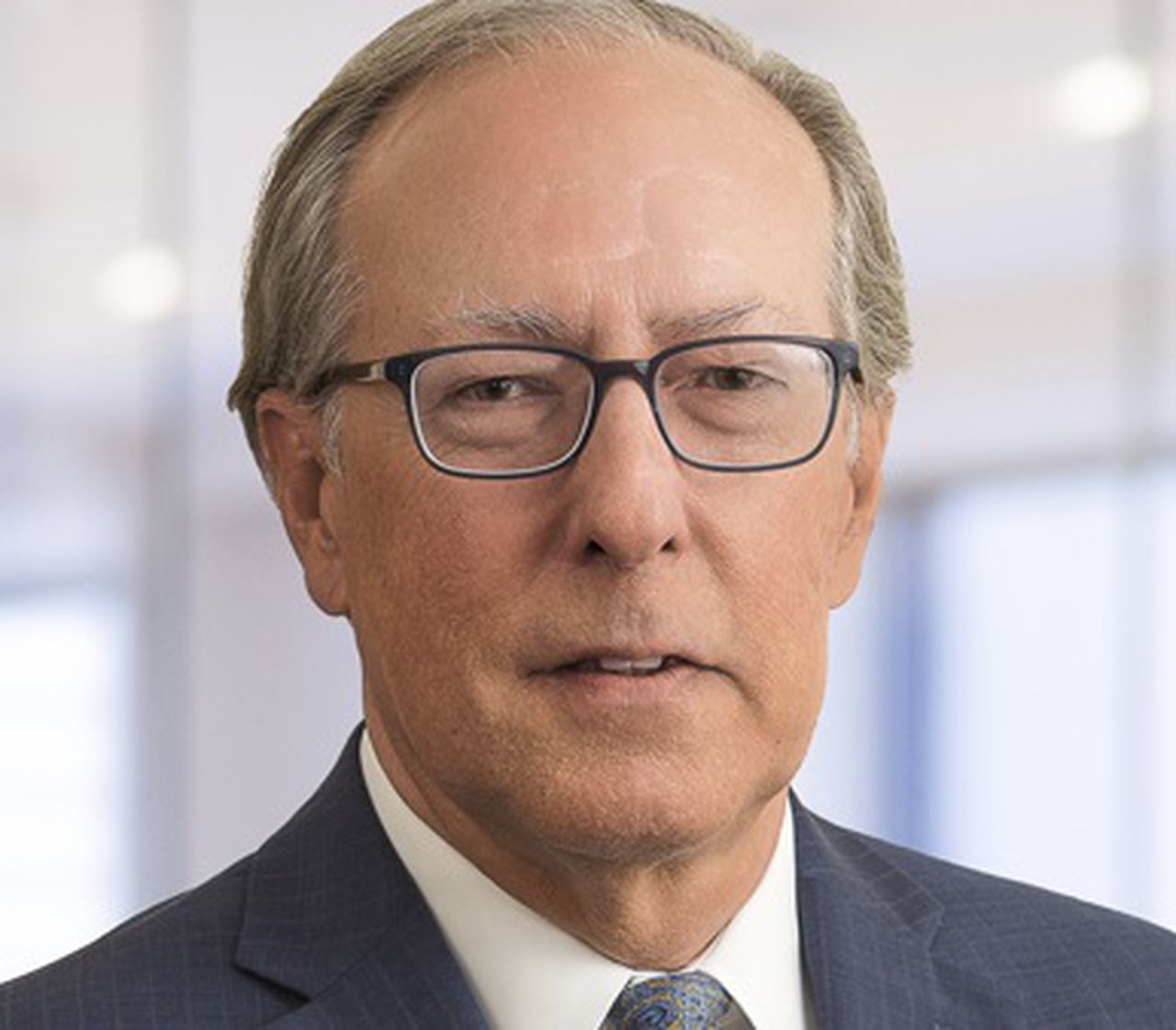 A law firm that focuses on the trucking and transportation industry has merged with a firm based in Lancaster County.

Marcello will be a shareholder of Saxton & Stump. Adams and Peters will be partners. The trucking and commercial transportation group is led by Mike Traxler.

“The addition of the three attorneys will double the group at a time when the region has seen an increase in the number of large retailers investing in warehouses and logistics centers throughout central Pennsylvania,” the company said in the release. hurry. “The investment highlights the importance of the services the team manages for clients, from accident claims defense to assisting with labor and employment issues, to mitigating risk and merger acquisitions, all of which support one of the most important industries in the region and for trade across the country.’

Marcello has represented the interests of the trucking industry for decades, starting as a defense attorney at Thomas, Thomas & Hafer LLP before co-founding his own firm in 2005. Marcello also has a commercial driver’s license and is the sole attorney from the administration board. directors of the Pennsylvania Motor Truck Association.

Adams brings over 10 years of experience as an attorney to the firm. Peters was previously a partner in a Harrisburg-based personal injury firm for more than five years.

In 2015, lawyers James Saxton and Christopher Stump founded Saxton & Stump. Among the 40 employees of the law firm at the beginning, there were 16 lawyers, five doctors, six nurses, five paralegals and health care consultants. Most of these employees previously worked in the Healthcare Litigation and Risk Management department of the law firm Stevens & Lee. 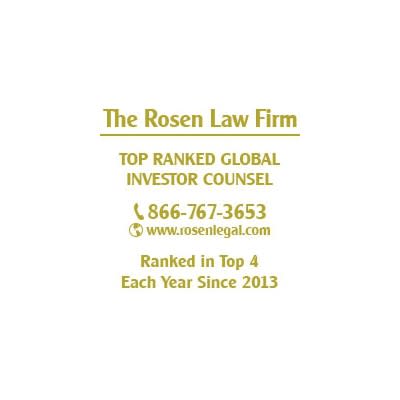