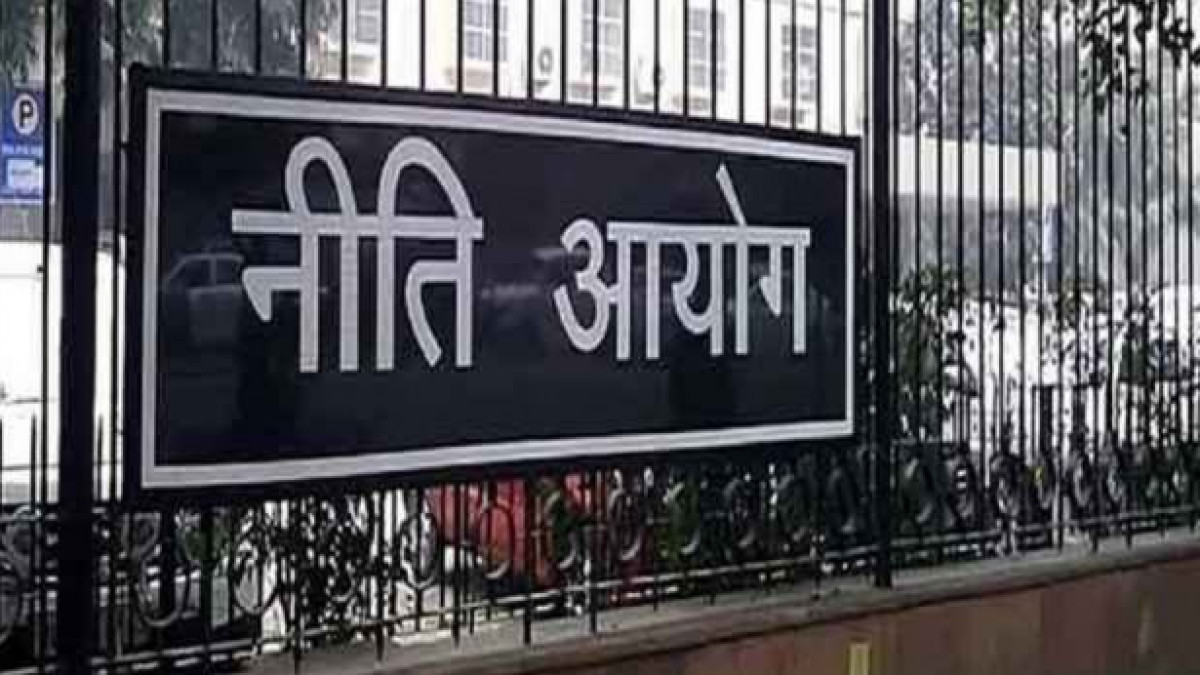 Government think tank Niti Aayog said on Wednesday that India has a technology stack to facilitate digital banking and there is a need to create a regulatory framework to promote it.

Aayog in its report titled “Digital Banks: A Proposed Licensing and Regulatory Regime for India” presents a business case and proposes a model and roadmap for a licensing and regulatory regime for digital banks for the country.

“Aadhaar authentications have surpassed 55 trillion. Finally, India is on the verge of operationalizing its own open banking framework. These indices demonstrate that India has the technology stack to fully facilitate databases,” says The report.

“Creating a blueprint for the digital banking regulatory framework and policy offers India the opportunity to solidify its position as a global fintech leader while addressing the many public policy challenges it faces. “, he added.

The applicant who acquires this restricted license enrolls in the regulatory sandbox and begins operations as a commercial digital bank/consumer digital bank, as the case may be, in the sandbox, he said.

Subject to the licensee’s satisfactory performance in the sandbox, the restrictions can be relaxed when the entity exits the sandbox and becomes a large-scale database, he said.

Regarding the capital requirement, the report says that Digital Business Bank may be required to contribute Rs 20 crore of minimum paid-up capital in the restricted phase. As the sandbox progresses, a large-scale digital merchant bank will be required to bring in Rs 200 crore.

The methodology of the licensing and regulation model proposed by the report is based on an equally weighted “Digital Banking Regulation Index”.

This includes four factors: barriers to entry; competition; trade restrictions; and technological neutrality. The elements of these indices are mapped to the five reference jurisdictions of Singapore, Hong Kong, the United Kingdom, Malaysia, Australia and South Korea.

When it comes to cyber risk, the report says that much like the existing challenges faced by traditional brick-and-mortar banks that have gone digital like online banking, future digital banks face similar challenges in the internet paradigm in the form of a myriad of cyberattacks like phishing, malware, spyware, etc.

The report also maps the predominant business models in this area and highlights the challenges presented by the neo-banking “partnership model”, which emerged in India due to a regulatory vacuum and the absence of a digital banking license.

The report states that estimates indicate that databases have high profitability.

He also noted that the neo-banking business model prevailing in India is a function of the regulatory vacuum.

Last year, NITI Aayog released a discussion paper on the subject for wider consultations with stakeholders.

“The report highlights the promise that comprehensive digital banks hold as a potential solution to the persistent policy challenge of deepening credit. This is the next step in financial inclusion,” said the Vice President of NITI Aayog, Suman Bery.

Technology and increased digitalization are bound to be disruptive for incumbents, which will underscore the need to provide a level playing field between different business entities for overall industry growth, he said.

The digital banking licensing and regulatory framework proposed by Niti Aayog in this report is a bold step towards this inevitable digital future, said Parameswaran Iyer, CEO of NITI Aayog. 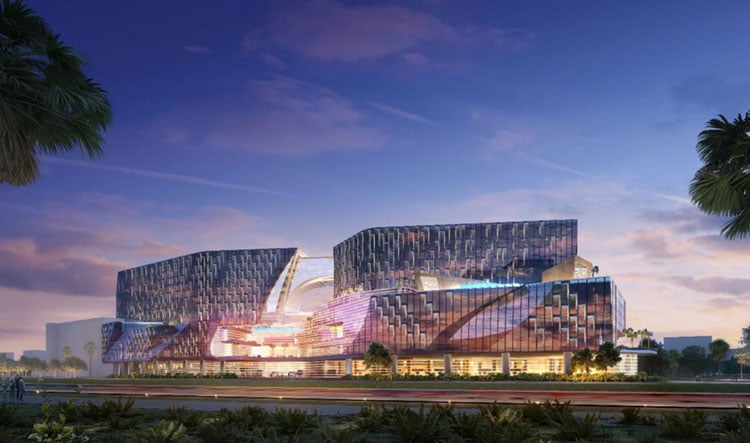 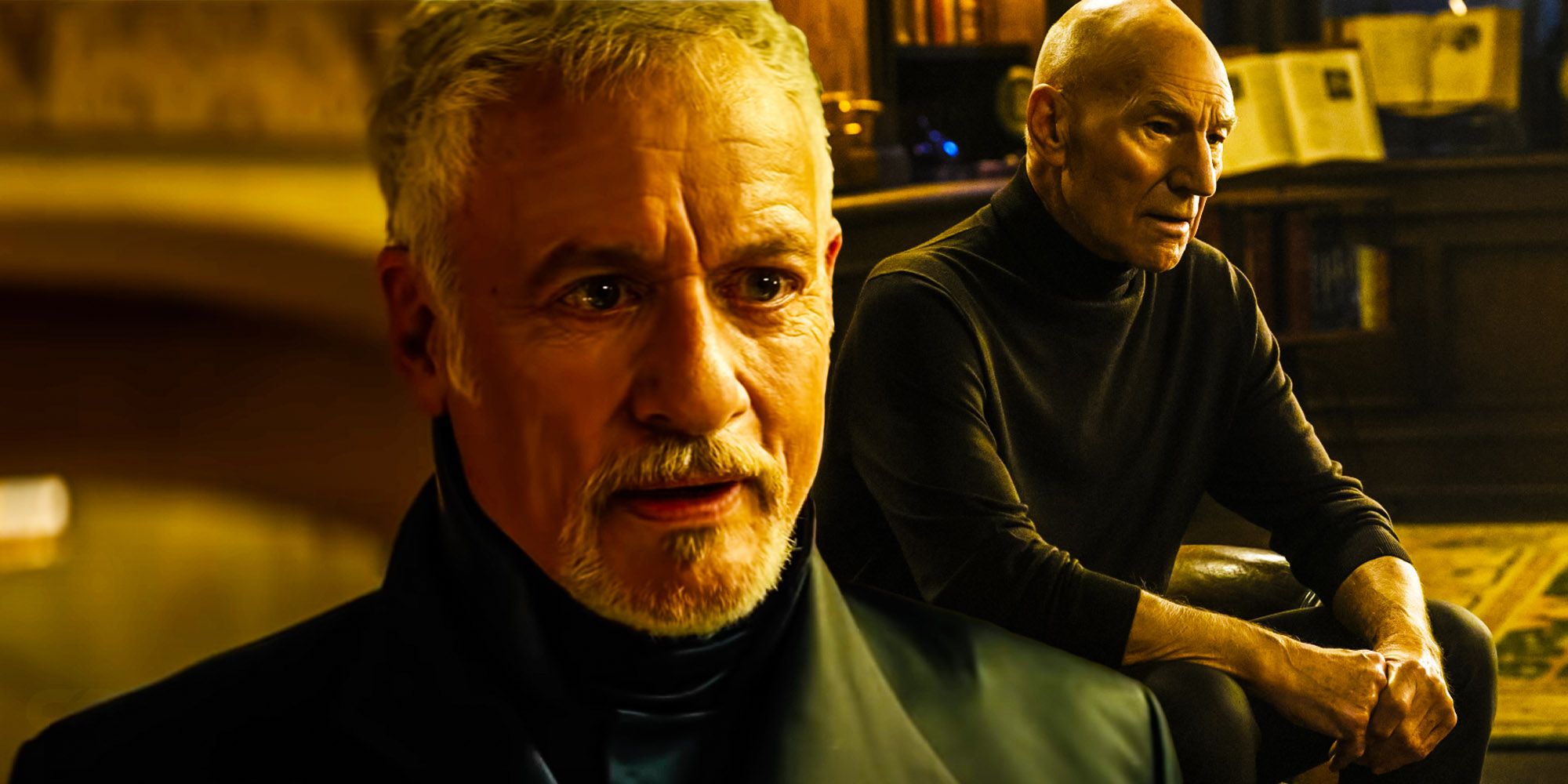 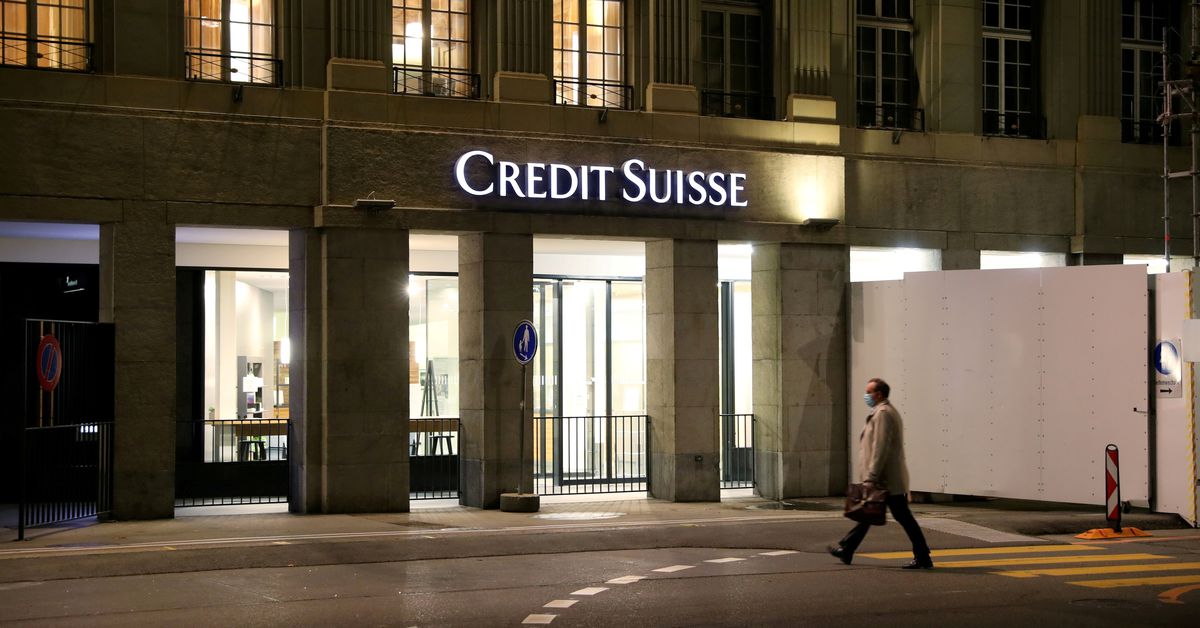