1. This note supplements the letter of September 2, 2022 to all postmasters in the Order of collective litigation (GL), which described two options for the scheme we are proposing to provide additional compensation to this group. This note provides more details on option 2. It is intended for the legal representatives of GL postmasters, but we would also welcome the opinion of the postmasters themselves.

2. The option seeks to use established legal principles as the basis for assessing compensation in a way that allows postmasters to apply for it as easily as possible. It builds on our experience with the Historical Shortfall Scheme (SSS) and the overturned historical convictions regime.

3. Unlike SSS applicants, GL members have already developed and proven claims, which have been prepared for the High Court case. Claims made under the scheme relying on this pre-existing information should provide a better evidence base and be more consistent in their approach. In addition to reducing the effort and stress for postmasters associated with preparing claims, this will allow the government to respond to them more quickly, easily and at lower cost. In order to maintain this quality and consistency, it is in the mutual interest of the Department and the claimants that the Department bear reasonable legal costs incurred by claimants in the process, as announced by Minister Scully in June.

4. Under Option 2, the amount paid in court costs for each case would reflect its complexity. The best approximation for this will be the final value of the compensation paid, adjusted according to whether the case involves specific factors such as a bankrupt plaintiff.

We propose to establish a number of bands linked to compensation levels, with an allocation of costs for each band. We anticipate that it should be possible to settle many cases without resorting to expert testimony or the opinion of a lawyer. However, in cases where the Independent Case Facilitator has not been able to resolve a difficult issue, he/she may ask the Independent Panel to approve an additional expense allowance for the use of these specialists. This will include the costs of training them and communicating their findings. We will take the opinion of the editors of the expenses to regulate these allowances of expenses.

5. Where a case is the subject of an exceptional review, it will be for the independent senior reviewing the case to decide the questions of costs. 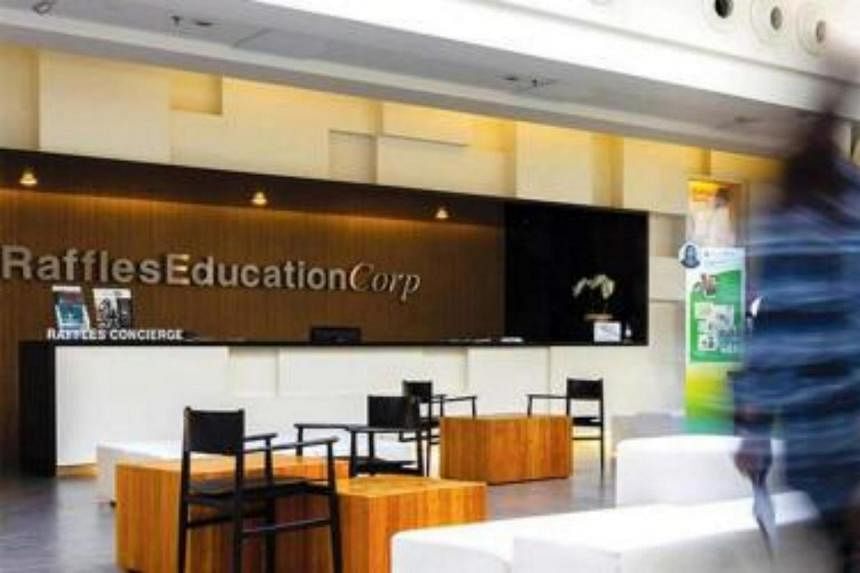