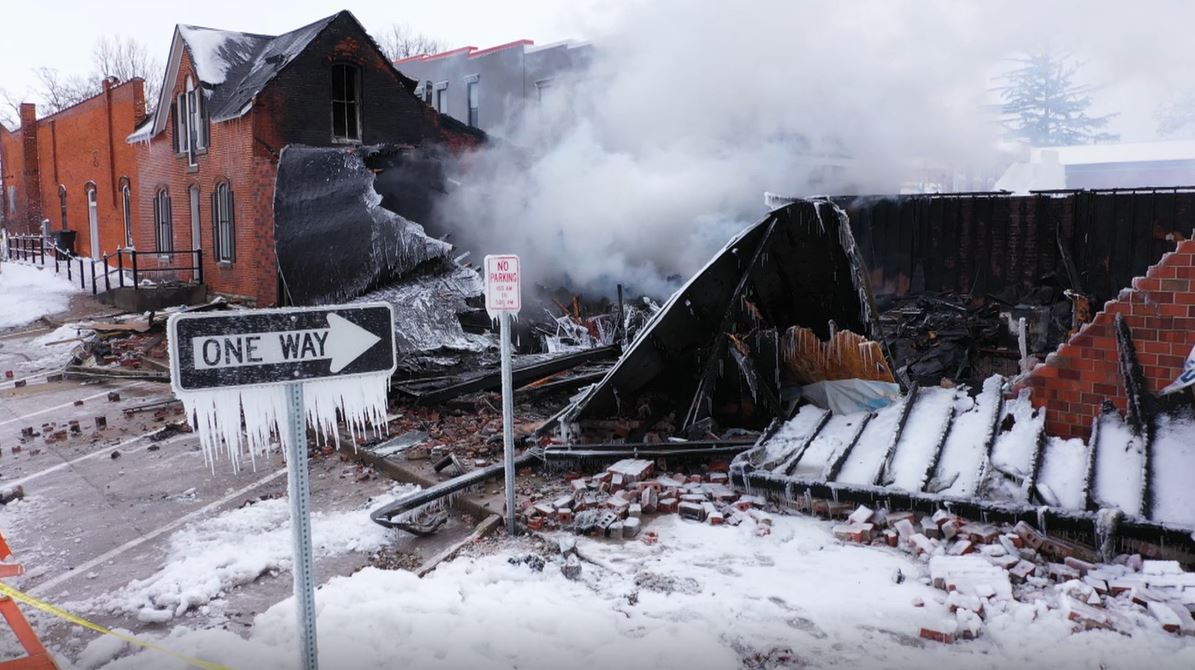 The Pella Fire Department responded to the AG Law building just off the Town Square at 813 Washington Street at approximately 2:45 a.m. KNIA reported.

Bogaard told KNIA that the fire spread to an adjacent dentist’s office, but firefighters were able to limit damage to that building. However, the law firm is a total loss.

No fatalities were reported in the fire, only minor injuries. The cause of the fire is still under investigation.

Bogaard said winter storm conditions posed a challenge for firefighters on a night when parts of Pella received at least 9 inches of snow.

“With the difficulties of arriving on such a snowy night, it adds another element that we normally don’t have to deal with,” Bogaard told WHO 13 News. “The City of Pella Public Works had just started clearing snow.”

Public works plow drivers assisted the fire department by plowing in front of the fire station and at the scene of the fire.

Bogaard said the Pella Fire Department is a volunteer service, so firefighters did not stay at the station when called to fire. Navigating the roads en route to the locations was difficult for some of the volunteers who live on the outskirts of town.

“All of these guys resisted the drifts and said they weren’t sure they would make it,” Bogaard said. “So it just shows the extra effort needed just to make it happen.” 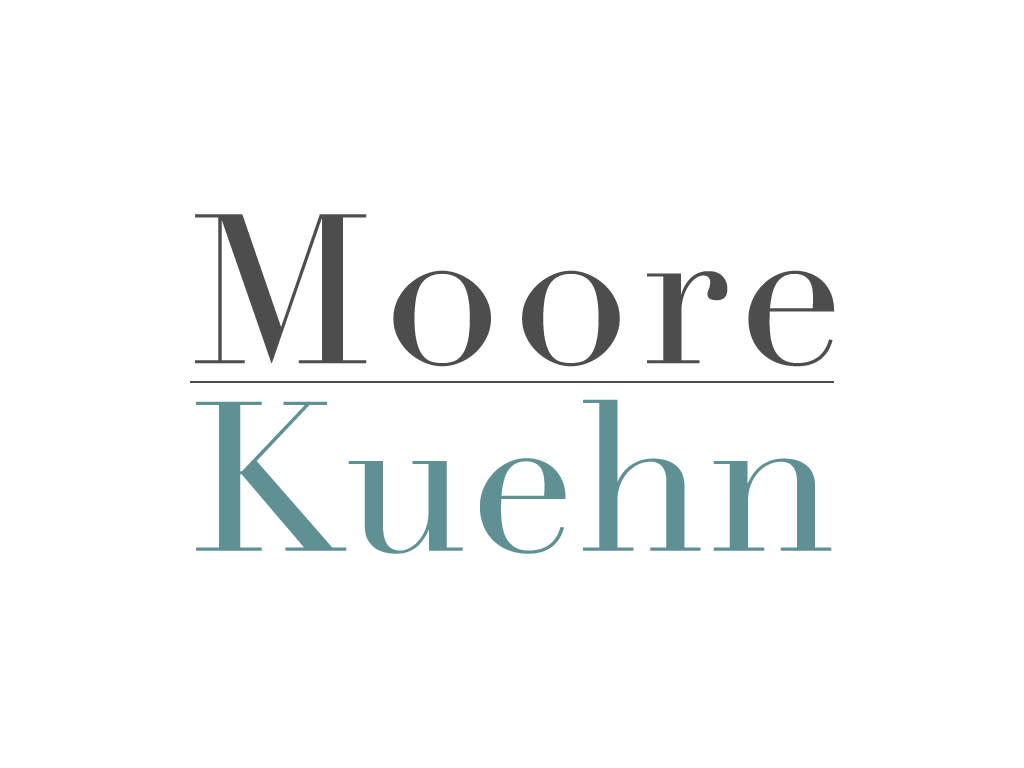 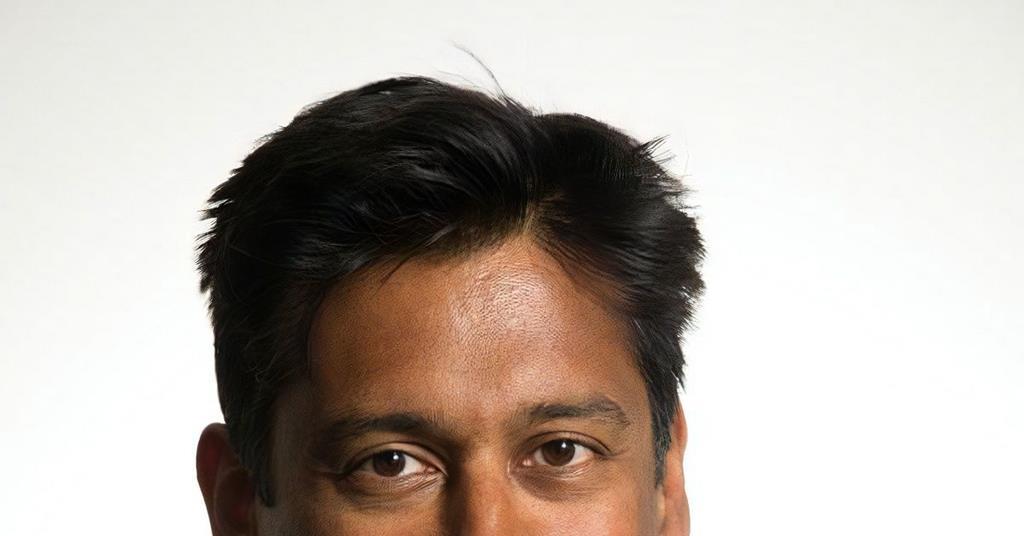