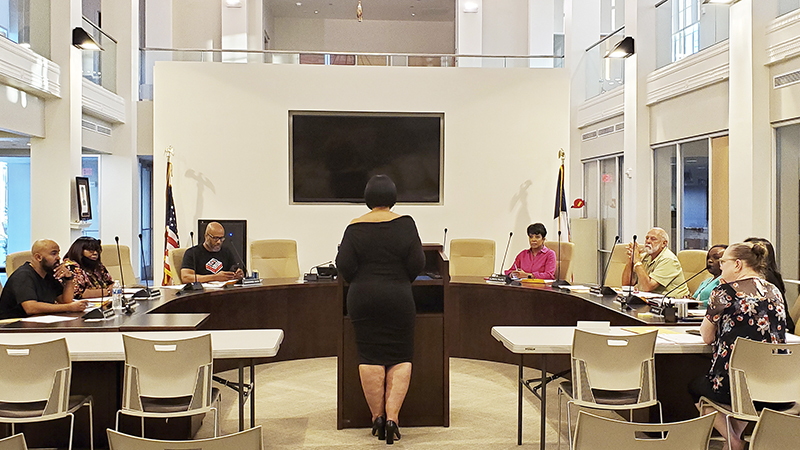 The journey towards finding a permanent legal advisor for the Port Arthur Economic Development Corporation continues with the appointment of a committee to review responses to a request for qualification.

Three board members volunteered this week to be part of the committee: Darrell Anderson, Jerry LaBove and Christopher Smith.

The other committee members will be from PAEDC staff.

Krystle Mueller, Acting COO, explained at the recent meeting that the PAEDC had advertised tenders for legal counsel. Interested parties have until October 15 to submit their packages.

No date has been set for comments on the review of the tender.

In another action, PAEDC board members approved Quest Maintenance Services LLS for janitorial services for certain areas of the press building for a three-month term, renewable for an additional three months.

Jana Barnes, facilities manager at The Press Building, said there were three offers, with Quest being the recommended company.

The Press Building is part of the revitalization of the old Port Arthur News building at 549 Fourth Street in downtown Port Arthur. This part will consist of three kitchens, two of which will be used by Lamar State College Port Arthur for cooking and baking lessons while the third will be for commercial use.

The PAEDC board of directors also unanimously approved a rent reduction request presented by the Grand Port Arthur Chamber of Commerce.

The reason, Mueller said, is that Building 501 which houses the chamber, PAEDC and other companies had air conditioning issues in July, August and September.

There was a long delay in receiving the part needed to resolve the AC problem as the part had to be made to order. But the air wasn’t totally off each of those days, sometimes it was 50 percent, other days the office was closed, she said.

The air conditioning has since been repaired. 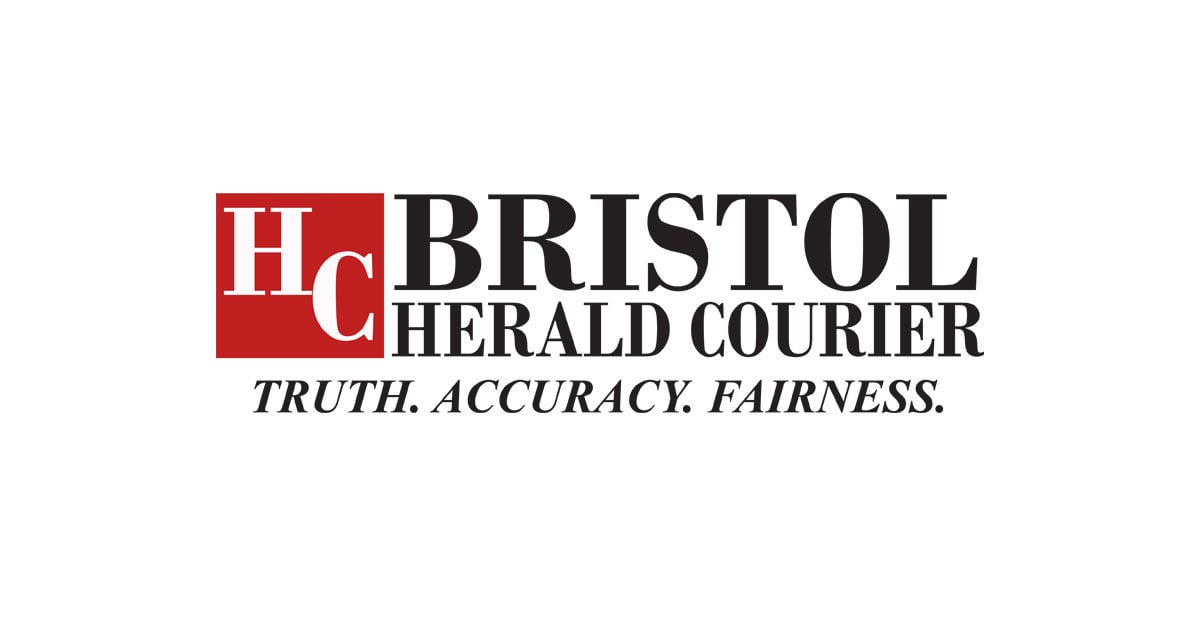