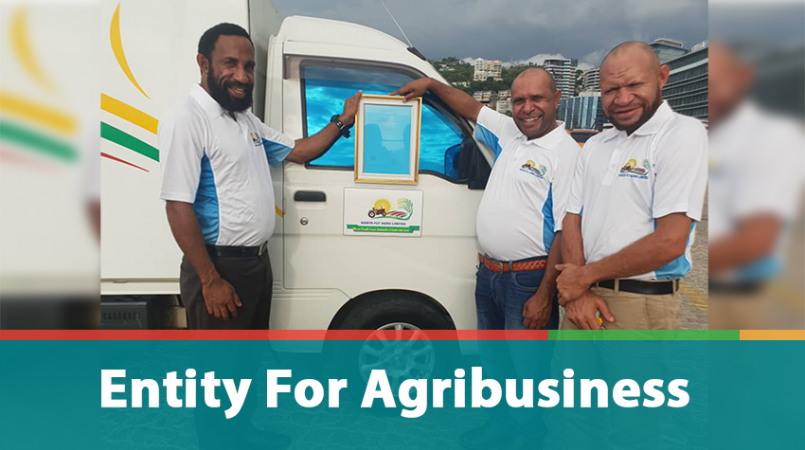 Local MP James Donald said North Fly Agro Limited would be the implementing entity that would promote the development of agriculture and related business activities in the district.

“I am pleased to announce on behalf of the Board of Directors of the North Fly District Development Authority (NFDDA) by presenting the Certificate of Incorporation from the Investment Promotion Authority to the CEO and Managing Director of North Fly Agro Limited, Nawani Devet . “

The presentation took place in Port Moresby on Friday October 29th. During the event, Mr. Donald said that North Fly Agro Limited is in the capable hands of Mr. Devet and the Managing Director, David Pepo.

He said the duo had credentials backed by their higher education degrees, both graduates in agriculture from the University of Natural Resources and Environment.

Mr Donald said Mr Devet currently holds a substantive position in the Fly River provincial government as the head of food security, which will officially resign within the next two weeks.

North Fly Agro Limited or NFAL is a structured agribusiness entity owned by 115 constituencies of the North Fly electorate, each owning 10,000 free shares.

“This will be the vehicle that will drive the agribusiness pillar on behalf of the NFDDA, achieving the actual implementation and delivery of agricultural products to farmers and creating income for our people. It will be an entity that will stand out from the influence of the government by only implementing agricultural policies. “
He said the creation of this entity is in line with the Western Province Development Plan 2018-2022, which focuses on four key pillars – health, education, agribusiness and enabling infrastructure. .

“North Fly Agro Limited will be the one entity to which all government funding (for the district) will be funneled to drive all products and it will be a one-stop-shop,” Donald said.

He said NFAL would receive initial annual budget support from the provincial government in its appropriations starting next year, 2022 and would continue to support the entity for the next five years until it is able to be autonomous.

Mr. Donald also presented a chiller vehicle and two 20ft chiller containers to NFAL to start as a point of purchase for farmers in the district. The equipment is expected to arrive in Kiunga in the coming weeks.
Major secure markets include Ok Tedi Mining Ltd, Tabubil, Bige, LBL Catering, supermarkets, trading houses and district open markets.

In the meantime, similar arrangements would be made for education and health.

“For education, we will have an entity called the North Fly Education Foundation to fill the real implementation void missing in the structure of education in our electorate, including student sponsorship programs and the like. For health, we will relaunch the North Fly health service in partnership with the provincial health authority. 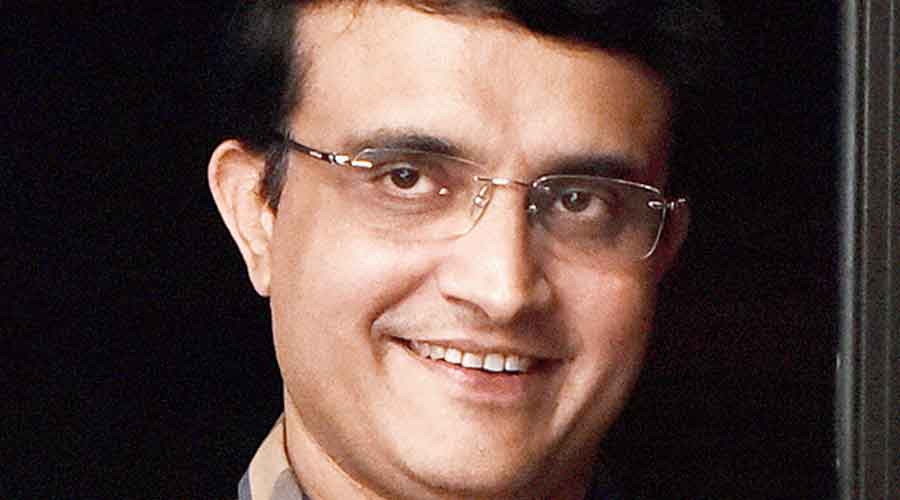