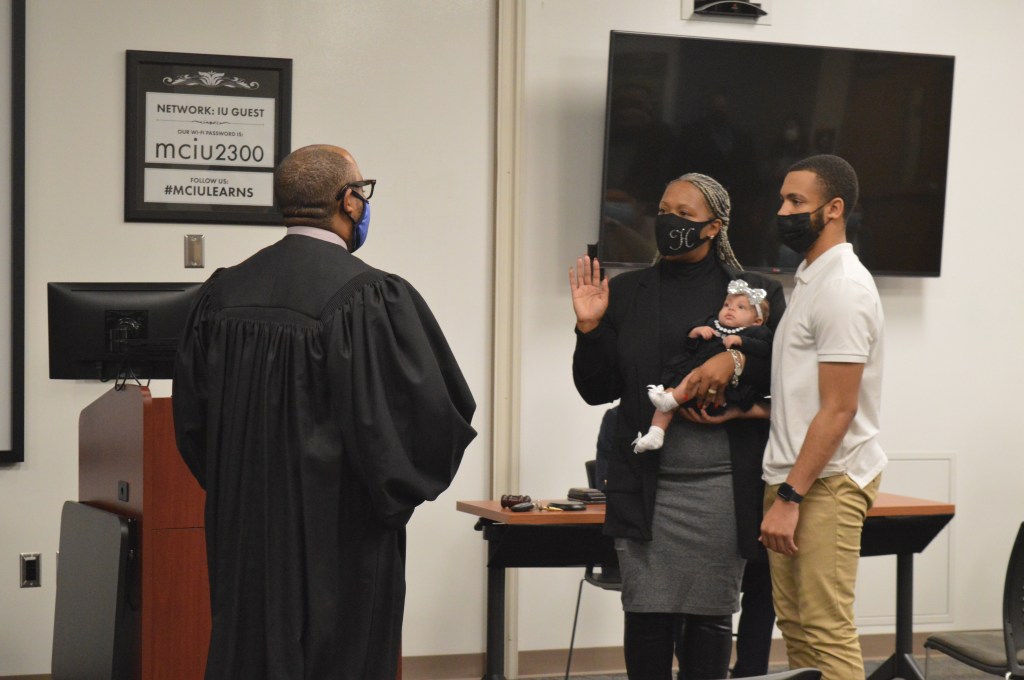 NORRISTOWN – Three new members of Norristown City Council were sworn in to begin their work as elected officials in a reorganization meeting on Monday evening.

Judicial District Judge Gregory Scott asked each of the council members, one by one, to raise their hands and repeat after them as they took the oath of office. The four politicians had family members by their side for the ceremony.

Vice-President Thomas Lepera greeted them with a few kind words.

“You come at a good time. There are a lot of exciting things going on in this city, ”he said. “We will continue to move in the right direction and continue to work hard. “

Scott was sworn in to Lepera and Lewis, establishing their leadership positions.

First elected in 2015, Lewis had previously served as vice president in 2019, according to a city spokesperson.

“Because without them we wouldn’t be in the position we are in today to move this city forward,” said Lepera.

His comments were applauded by in-person meeting attendees at the Montgomery County Midfielder in downtown Norristown. Last year’s reorganization meeting was held virtually due to the ongoing COVID-19 pandemic.

In other cases, elected officials voted unanimously to renew several members of the municipality’s professional staff. According to City Manager Crandall Jones, they consist of multiple department heads ranging from department heads to legal counsel:

The next meeting of Norristown City Council is scheduled for January 18 at 6:30 pm at the MCIU, located at 2 W. Lafayette St. in Norristown. For more information, visit norristown.org. 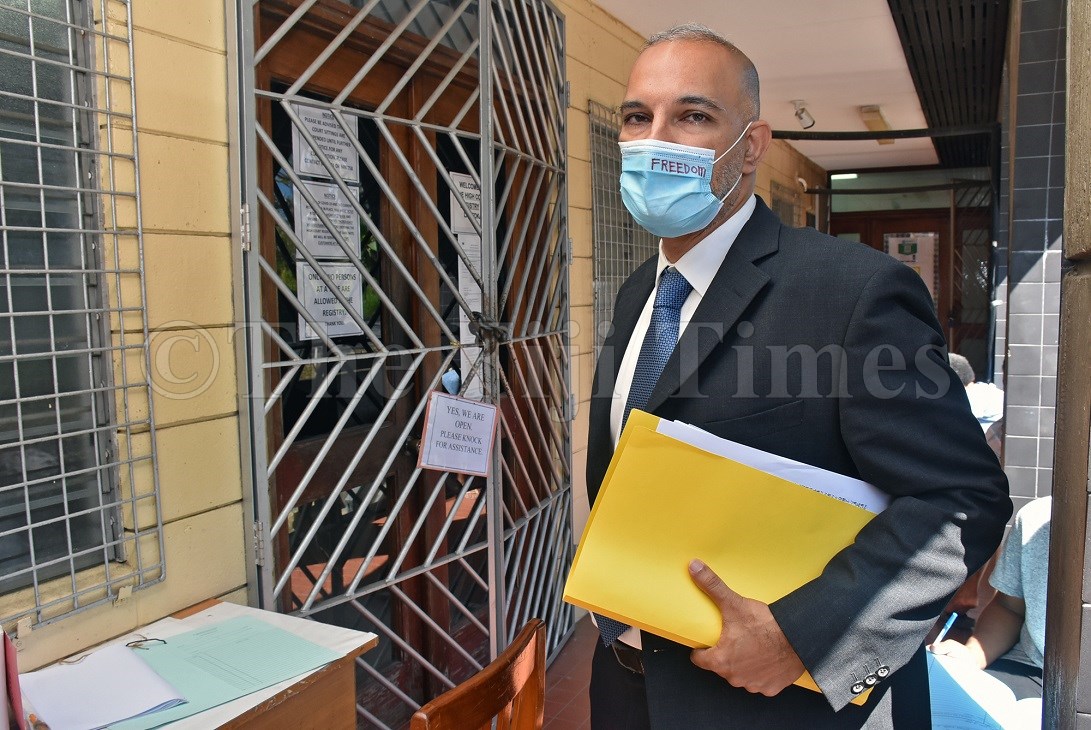