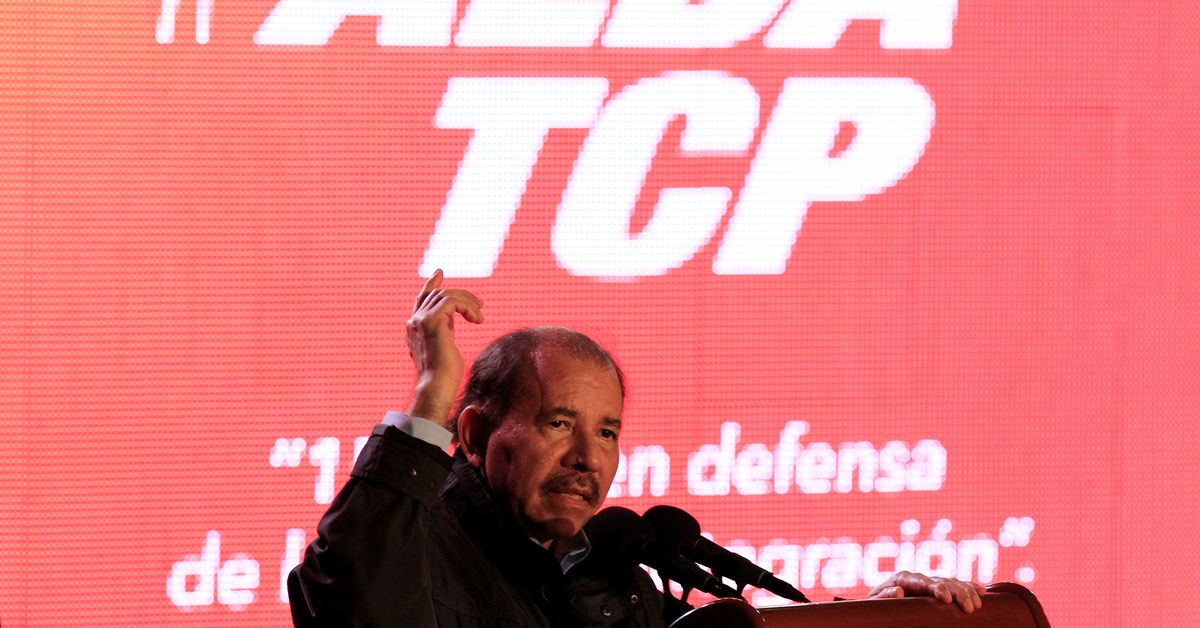 Nicaraguan President Daniel Ortega speaks during the closing ceremony of the 17th Summit of the Bolivarian Alliance for the Peoples of Our America-People’s Trade Agreement (ALBA-TCP) in Havana, Cuba, December 14, 2019. Jorge Luis Banos/Pool via REUTERS

MANAGUA, April 24 (Reuters) – The Nicaraguan government said on Sunday it had completed its withdrawal from the Organization of American States (OAS), which called last year’s re-election of President Daniel Ortega illegitimate.

The Nicaraguan government also said it had closed the local OAS office and revoked the credentials of several of its OAS representatives.

“We ratify our unwavering decision to leave the OAS…Nicaragua is no one’s colony,” the government said in a statement, which also called the Washington-based entity interventionist and controlled. by the United States.

Nicaragua began the process to leave the 35-member OAS in November, shortly after Ortega was elected to a fourth consecutive term amid international concern over the fairness of the vote as Ortega detained opponents and business leaders and criminalized dissent.

The United States and the European Union also called the election illegitimate and urged Ortega to hold new elections and free more than 160 prisoners. 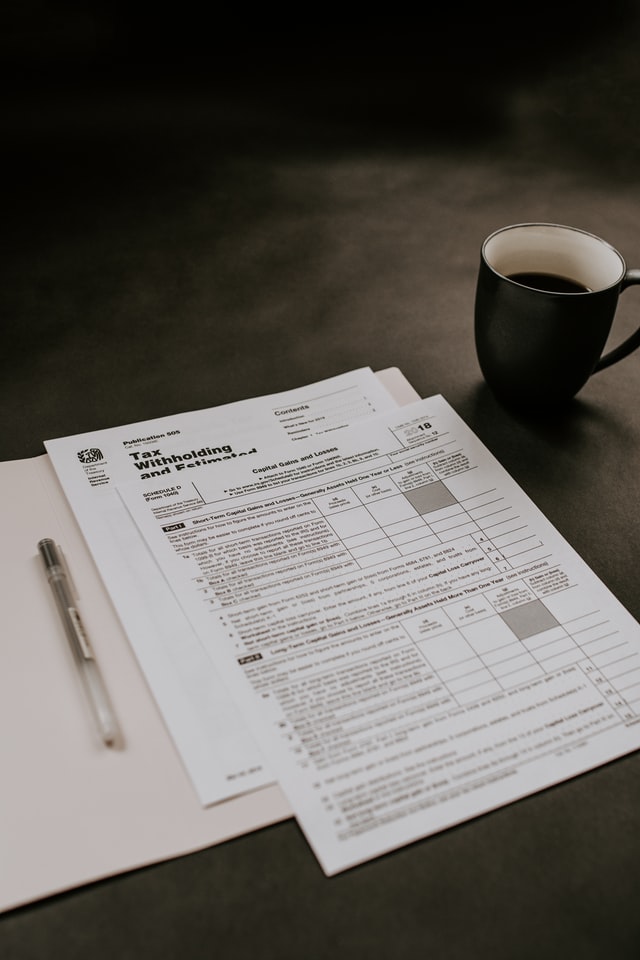