the POST Commission is an independent agency established under the state’s new police reform law, signed in December 2020. The agency is tasked with creating a mandatory certification process for police officers, according to a Press release of the governor’s office, and is responsible for investigating and adjudicating allegations of misconduct against officers.

After:Massachusetts has a new police reform law. Here’s what’s inside

Recent appointments are a step in the deployment of the state new police law.

“The law is very clear,” said Needham Police Chief John Schlitter. “The structure is a bit hazy at the moment, and that’s what we expect to see how it plays out.”

In a June 8 “update of police recommendationsGiven to the select committee, the chief said he hoped more clarity on the new law would arrive by the end of the summer and planned to update the committee in October.

Nonetheless, Schlittler reviewed some of the policy and oversight changes adopted by the department as a result of the findings of an independent investigation into an incident where officers handcuffed innocent black man outside local CVS for approximately 30 minutes in January 2020.

Other changes come from recommendations produced by the local activist group Equal justice to Needham, the EJN and the city’s Needham Unites Against Racism Initiative, the NUARI committee.

Check out the full list of department recommendations and actions below …

Led by Boston lawyer and former Cambridge Police Lieutenant Natshia Tidwell, the independent investigation led to the publication of “The Tidwell Report“provided for review on the city website in March.

Schlittler cited actions taken by the department on several of Tidwell’s recommendations regarding the use of force, the threshold investigation and internal business procedures.

In response to the report, the department added a “handcuff report function” to incident reports written by officers, who, along with all dispatchers in the department, recently received training in implicit bias, Schlittler said.

Regarding the internal affairs procedures reviewed in the Tidwell report, Schlittler said two lieutenants recently completed a 40-hour training course and the department updated its internal affairs policy to include a ” standard of proof for upholding a complaint “, with further policy changes expected. be in place by September 1.

On Tidwell’s recommendation to tape internal affairs interviews, he said the department typically “records” interviews, but officers have legal protections that allow them to choose not to be recorded.

Beyond the Tidwell report, Chief Schlittler discussed recommendations from the Equal Justice Needham group calling for increased transparency in departmental operations through the creation of public data dashboards, “disaggregated by race, developed in partnership with community and based on academic research … “

Schlittler said the department was working to examine ways “to assess best practices in benchmarking data” and stressed the “2018 Compiled Application Data Dashboards, 2019 and 2020.

The chief also responded to the group’s recommendation that the department revise policies relating to complaints, disciplinary proceedings and bias, and that “de-escalation” be “the foundation of all interactions and policies of the department.”

Two officers are now certified as department instructors in a training course titled “Fair and Impartial Policing Tactics,” Schlittler said of the department’s actions, and all officers have completed training. ” Mental Health De-escalation Techniques â€in May, as part of an increased emphasis on escalation tactics in all situations.

“We want [individuals we interact with] to calm down so that we can make it into a scenario where it all ends at the end of the day where everyone is safe and no one gets hurt, â€Schlittler explained of the training’s de-escalation approach.

“So, it’s twofold: it’s one, working with the person to whom you are answering [to], defuse themâ€¦ but it’s also up to our officers to know: ‘Hey listen, if they’re at a certain level and they go down, we can’t stay at the same level, we have to go down with them ‘, ” he said.

Nelson, who became the first black person to be elected to a public office in Needham earlier this year, said: â€œIt was good to see [Chief Schlittler] is ready to work with [the board] in order to increase the visibility of what we do as a city â€, but hoped that the police department’s approach would continue to adapt.

“I was more happy than disappointed, that’s for sure,” he said by phone Wednesday.

Asked about his lingering questions or concerns, Nelson referred to the department’s plans to hold a week-long “Citizens’ Academy” as a way for the department to find ways “to educate the public about the role of police officers. “.

As Nelson told the Chief at the meeting, many people likely would not be able to attend the academy offerings and asked if the information provided in the course could also be made available to the public.

Balachandra, who became the first woman of color to be elected to the Select Board in the same election as Nelson, said last week that she was “very impressed with the level of responsiveness” of the leader and the CEO.

In written comments, the selected board member hoped the changes announced by the leader would lead to better communication and related good management practices.

â€œPublic safety is a very important part of our community. Yet there are still areas where we can definitely improve,â€ Balachandra wrote.

“As our community seeks greater transparency in governance, it is very important to have reports and processes that are clear and accessible to all,” she added.

“I look forward to increased collaboration and support from the Chief to incorporate new recommended dialogue processes and procedures for reporting and commenting.” 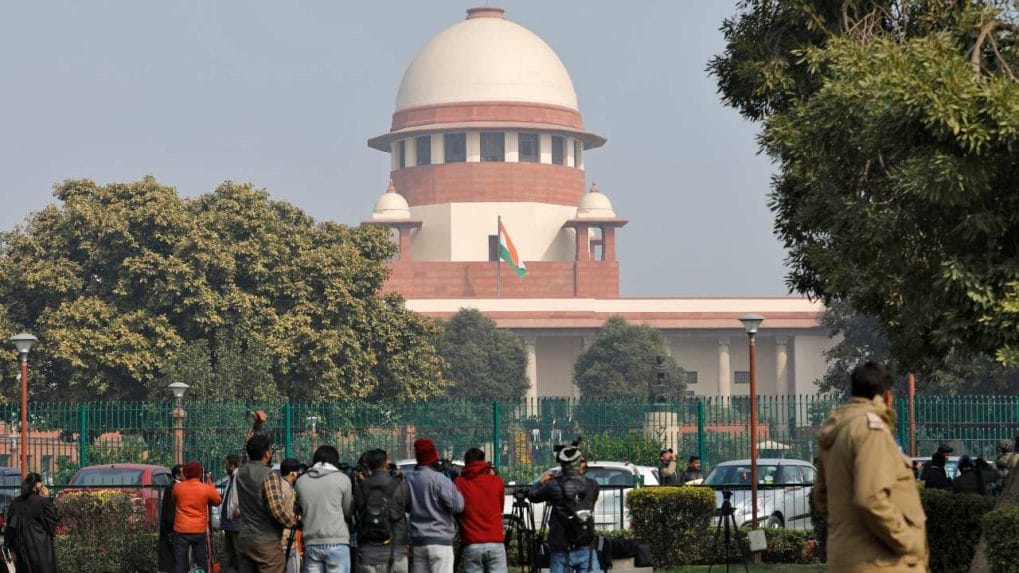