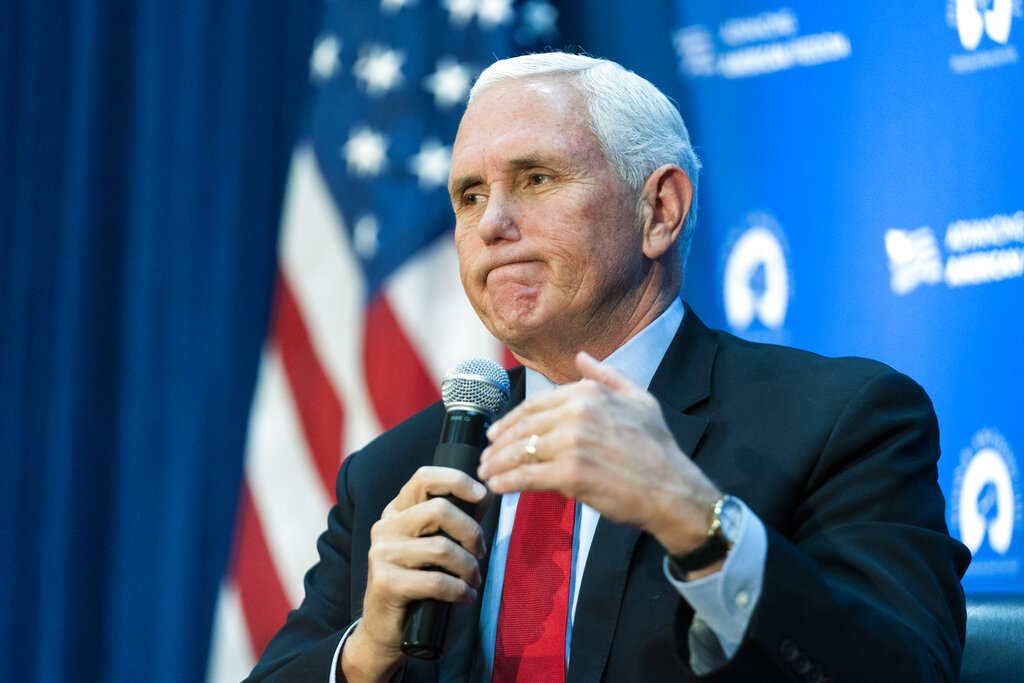 WASHINGTON (NewsNation) — Rep. Liz Cheney’s hope that former Vice President Mike Pence would testify before the House committee on Jan. 6 may, in fact, be rewarded.

In an exclusive interview with ABC News that aired on Sunday, the outgoing Republican U.S. Representative from Wyoming said the committee was in “discussions” with Pence’s legal counsel.

Pence recently told a New Hampshire audience that he would consider testifying before the Jan. 6 committee if asked.

NBC News video showed Pence saying that if there was an invitation to participate, he would “consider it”, while adding that he should “consider the unique role I had as vice president. “.

He noted that it would be unprecedented for a vice president to testify before Congress.

Clinton Emails vs. Trump Documents: Do They Compare?

Pence has been a central figure for those discussing what led to the Jan. 6 insurgency and its fallout after he angered supporters of former President Donald Trump by certifying the results of the presidential election in 2020. Some members of the crowd of angry Trump supporters who stormed the Capitol that day did so while chanting “Hang Mike Pence!” Trump even called him a “coward” on Twitter, which Rep. Elaine Luria, D-Va. said, put a “target” on the former vice president’s back.

Just hours after losing her re-election primary to Trump-backed challenger Harriet Hageman, Cheney said she was “considering” running for president.

Cheney got less than 30% of the vote in Wyoming.