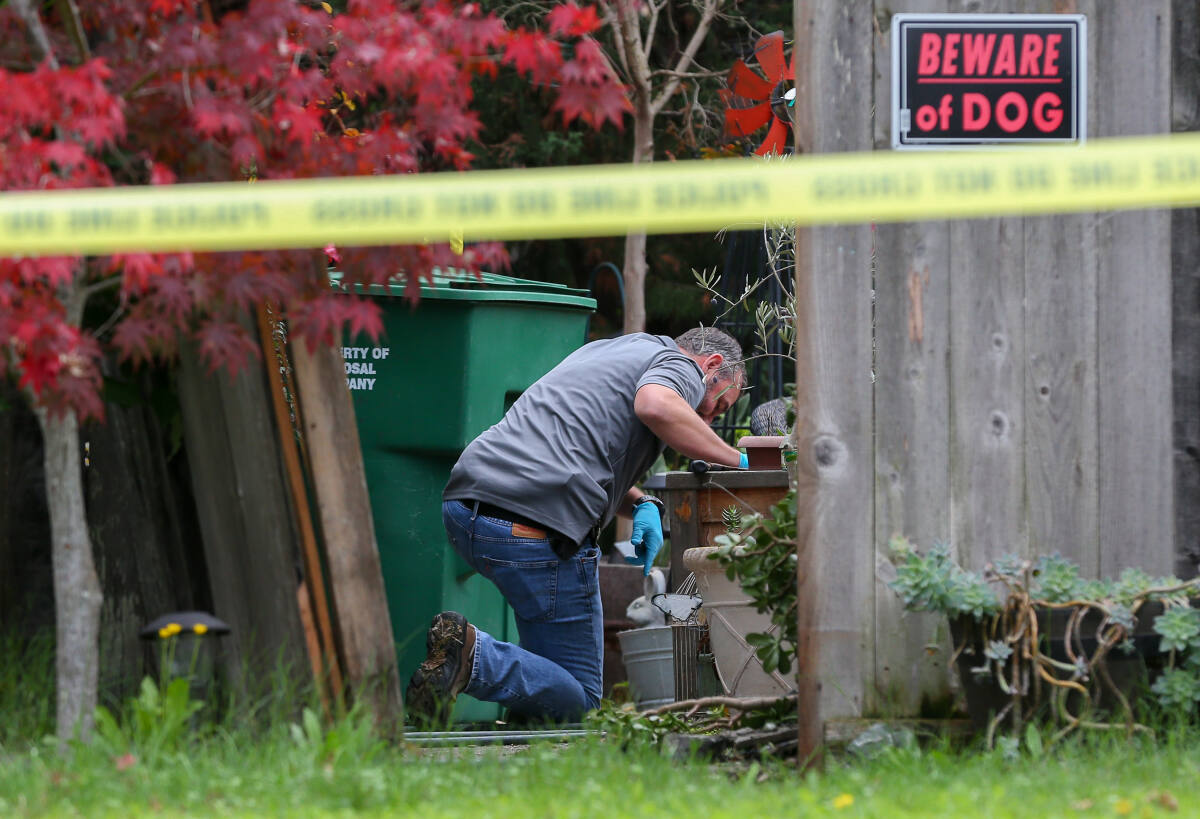 A man died Thursday morning in police custody in Santa Rosa after an altercation with police in which at least one shocked him with a stun gun, authorities and the police said. Sonoma County Sheriff is investigating the incident.

By the time officers reached the end of Peach Court, a half-block street in Roseland that ends in a cul-de-sac, residents of the neighborhood had called 911 to report a gunman with a gun. ‘a gun, shouting and firing shots. The man, including the spokesperson for the sheriff’s office, Staff Sgt. Juan Valencia identified as Jordon Pas, 40, of Santa Rosa, was not carrying the gun when officers arrived.

Those close to Pas could not immediately be reached for comment.

Residents of the neighborhood told The Press Democrat that immediately before the police arrived, Pas was seen walking around the neighborhood with a gun, apparently shouting and shooting at random. One shot left a bullet hole in the hood of a white Honda in Edgar Gudino’s driveway.

It is not known where other shots may have landed. Authorities said no one was injured by the gunfire.

Like other witnesses interviewed by The Press Democrat, Gudino said Pas abandoned the gun by the time police arrived at Peach Court. Upon arrival, police said they saw a man who matched the description given by callers to 911 towards the west end of Peach Court.

The man held “what appeared to be a large landscaping boulder in his hand,” Santa Rosa police wrote in a press release. Two residents interviewed by The Press Democrat said they saw the man holding a stone, or possibly a brick.

A video taken by a local and shared with The Press Democrat shows a man moving erratically in the beams of police flashlights and searchlights as officers approach him. In the video, the man kneels down after being hit with what appears to be a stun gun. He then collapses face down on the sidewalk of the cul-de-sac.

Officers say they have deployed a stun gun on Not at least once, Valencia said. Three residents who witnessed the encounter told The Press Democrat that they believed the man had been shot at least twice. In the video, at least six officers invade Pas after he’s on the ground.

In the video, the police appear to stop working to restrain Pas about a minute and a half after he first fell and was overrun. The state of Pas at this point is not clear from the video.

This video shows an encounter with the police that can be disturbing for some and includes explicit language:

The first 911 caller said he heard gunshots at around 1:19 a.m., police said. Other callers described a man who they said was shooting.

Pas lived within 2 miles of the area, Valencia said, and police were investigating why and how he got to the cul-de-sac. Area residents who saw the encounter said they did not recognize Pas.

The Santa Rosa Police press release said the man had a “medical emergency” shortly after being handcuffed. The sheriff’s department and office declined to describe the emergency.

“It would be speculation,” Valencia said.

The man was taken to hospital, where he was pronounced dead, the statement said. Police said they found a gun and drugs in the area where the man was being held.

Gudino and two other residents, James Wilkinson and Mike Sommers, said police removed what appeared to be an assault rifle from a yard on the east side of the cul-de-sac.

Investigators confirmed that gunshots were fired in the area around the time 911 callers were reporting a gunman, according to Mahurin. He said he couldn’t elaborate on the evidence that led detectives to this conclusion. Mahurin said investigators did not have enough evidence on Thursday to confirm that Pas fired a gun.

Valencia said he was unaware of the type of drugs found in the area, noting that authorities were “still documenting” the evidence.

All of the officers involved carried body cameras and the Santa Rosa Police Department plans to release video of them, according to the press release. 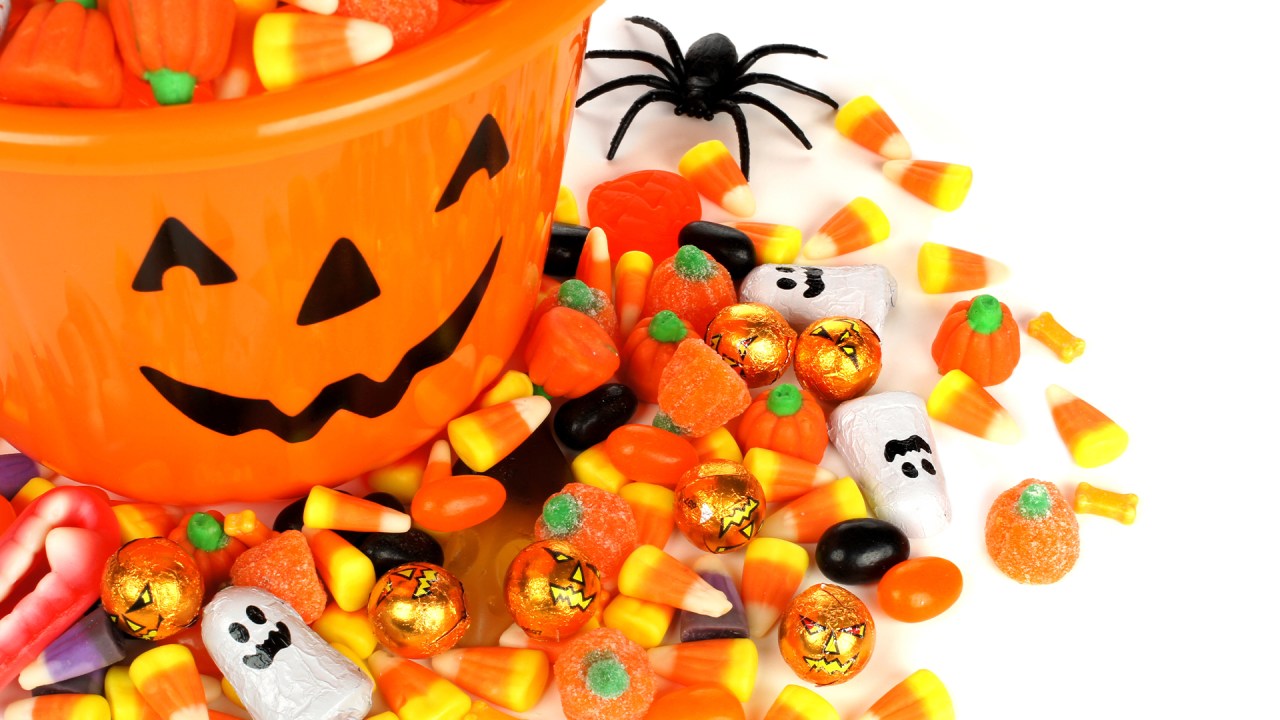