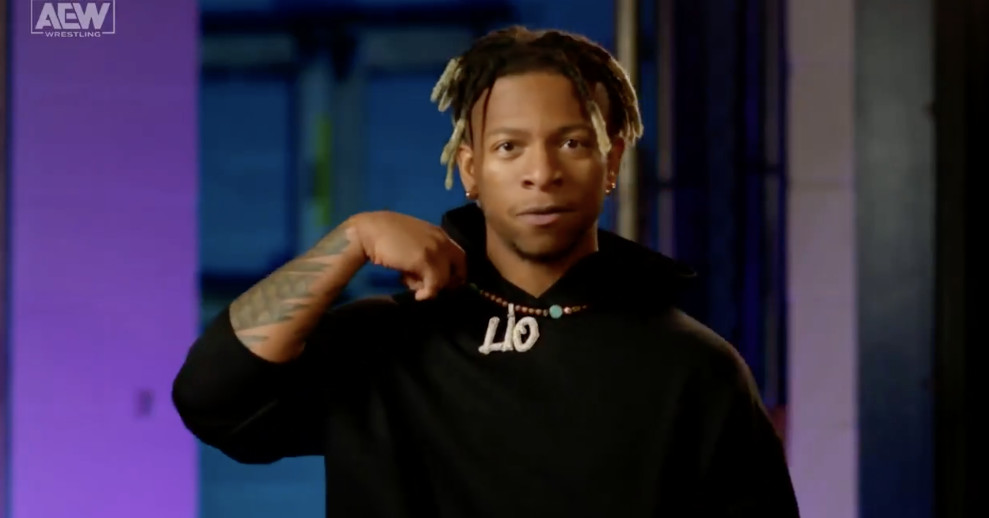 In September 2021, Lio Rush debuted and signed with All Elite Wrestling. He announced today (January 22, 2022) that he is a free agent again.

Rush’s run never really took off. He spent several weeks recruiting Dante Martin to his side, and the duo worked a handful of tag matches. This partnership led to a somewhat confusing and quickly resolved angle where the young high-flyer deflected Team Taz into thinking he had signed with them so he could betray them to win the Dynamite Diamond Battle Royal. The Battle Royal appears to be the last of Lio’s AEW matches.

More recently, and perhaps more aptly, Rush lambasted AEW owner Tony Khan for his defensive and dismissive response to Big Swole’s criticism of the company‘s diversity efforts. After speaking to Khan and AEW Senior Vice President and Chief Legal Counsel Megha Parekh, Rush backtracked and supported TK and the brand. But he never returned to television and Martin has since allied himself with Jay Lethal and Matt Sydal & Lee Moriarty rather than reconnecting with Lio.

Lio has been open in the past about the physical and mental challenges of a wrestling career, even intending to leave the company at some point last year. But this is not a retirement announcement.

Since being announced as an All Elite, Rush has continued to work with NJPW America and the Indies. He should compete in Game Changer Wrestling The WRLD on GCW show in Manhattan tomorrow night.

We’ll see what the future holds for the 27-year-old. 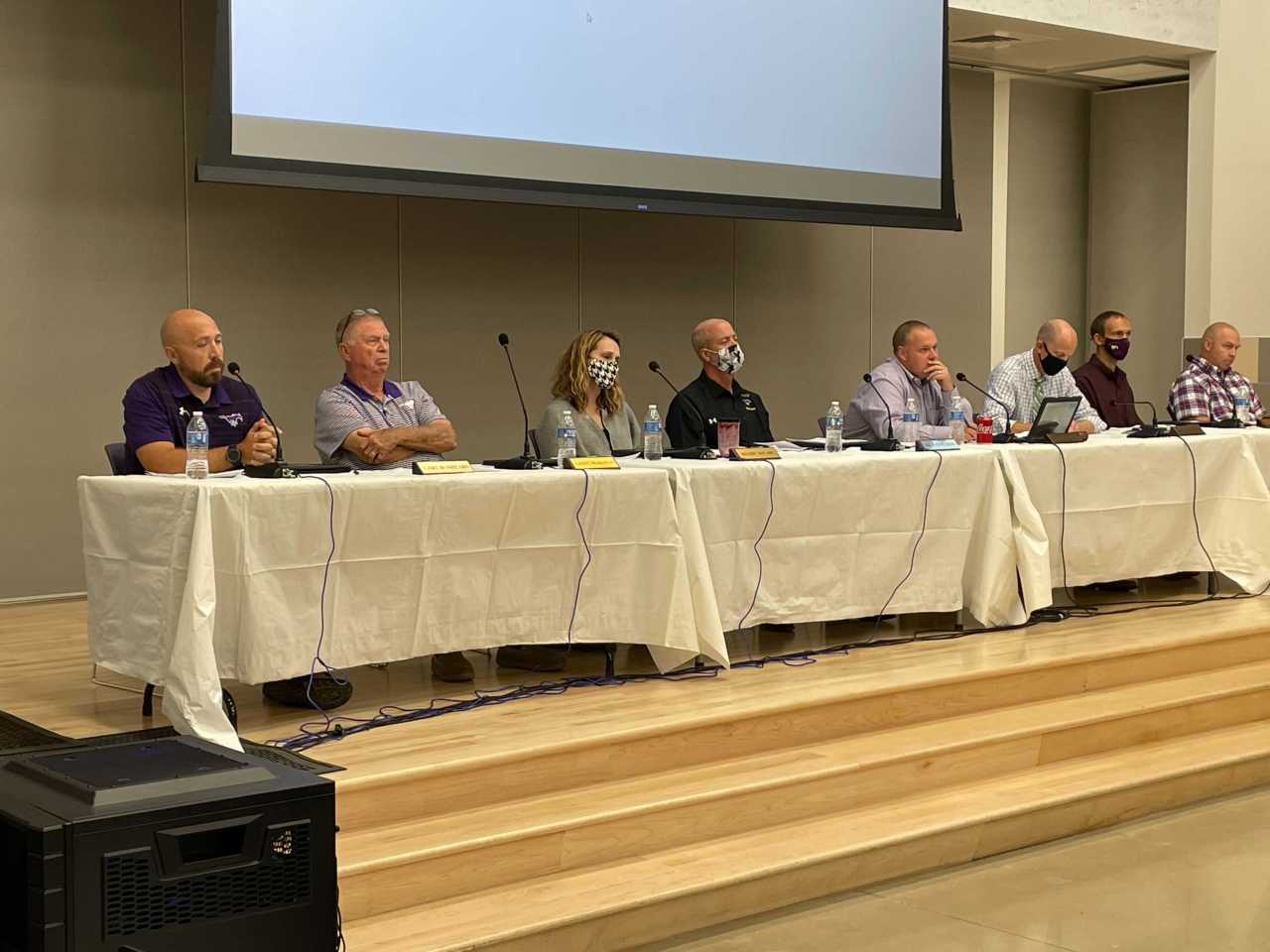 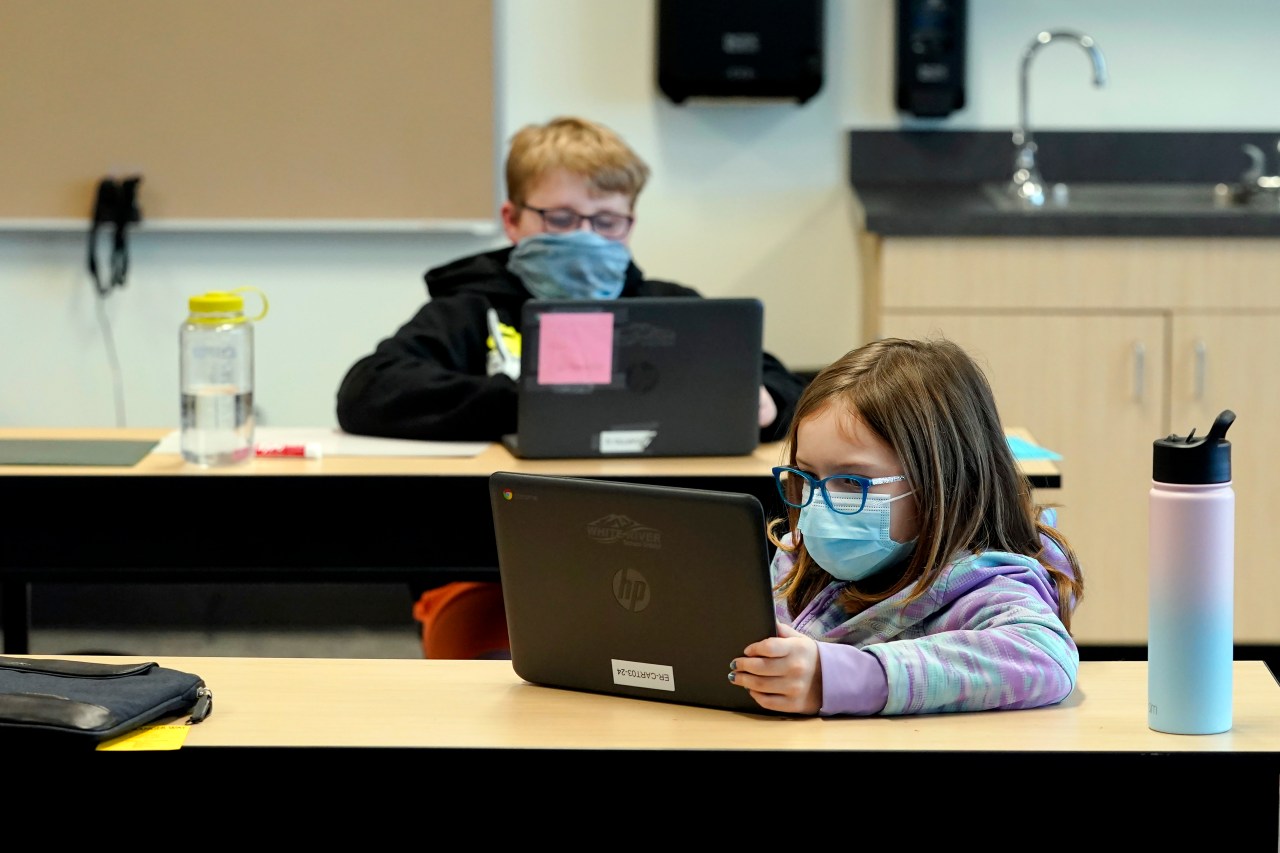 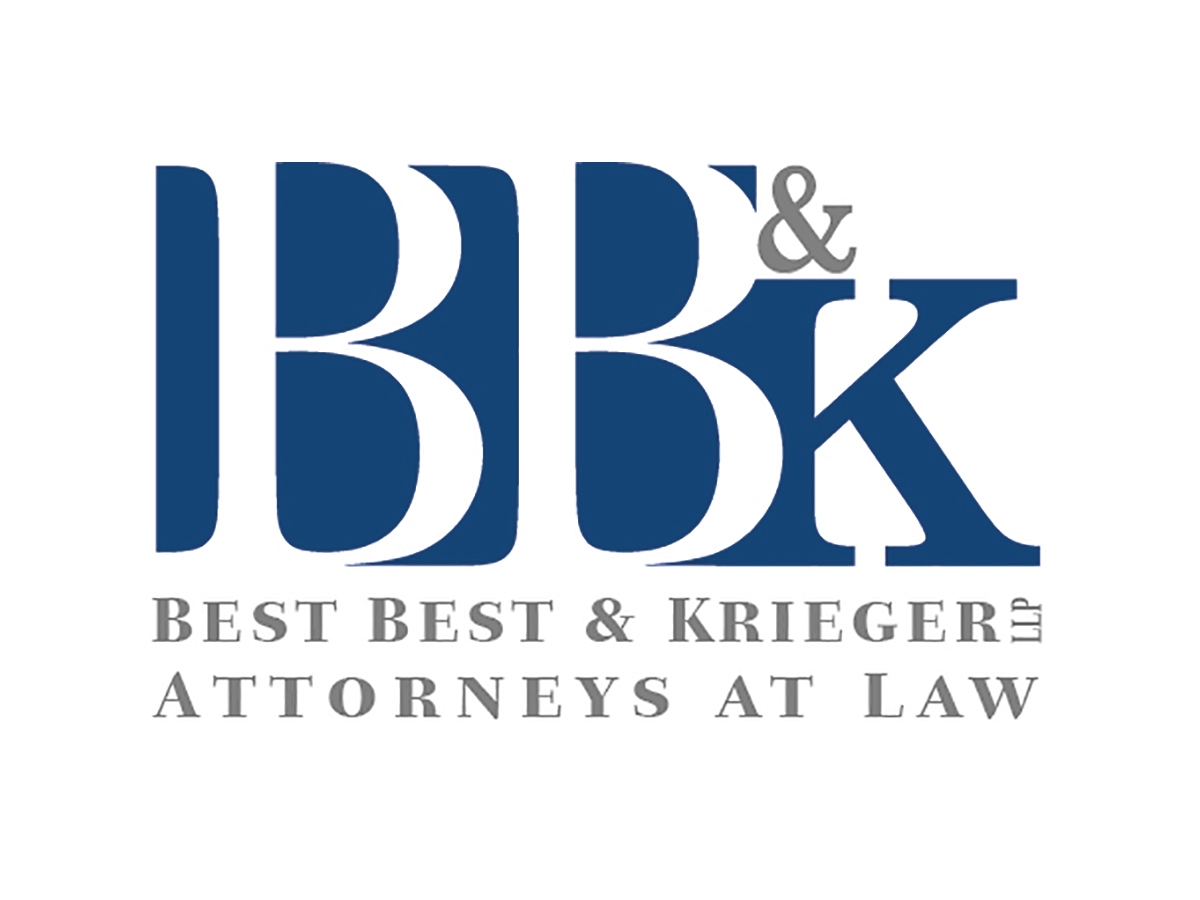