After Governor Kim Reynolds signed the “Back the Blue” law in June, Iowa City Police Chief Dustin Liston said his service had to end a Politics which stopped the application of secondary traffic offenses like a cracked windshield.

The policy was implemented in November by Captain Denise Brotherton, who was acting chief of police at the time, and aimed to end law enforcement stops that disproportionately affected minorities while giving priority to public safety. With the new state law in place, Liston stopped the policy effective July 1.

Liston discussed the new law and its impact on Iowa City politics at a community policing review committee meeting on Tuesday.

“The governor signed a bill that prohibits municipalities from discouraging or prohibiting police from applying any state law,” he said. “Because of this bill, we had to reverse our policy of stopping secondary traffic.”

Iowa City Council member Janice Weiner told the Press-Citizen on Friday that state law generally withdraws from social justice efforts last year and is another example of the removal of the local control by the legislature. She added that the law does not appear to deprive officers of their discretion when making decisions about whether to arrest members of the public.

“I understand the law prohibits the city, in this case the police department, from making explicit policies,” she said. “That doesn’t stop the officers from deciding, ‘I’m not going to do this. It’s not worth it. It’s not in the interest of public safety.'”

The law, Senate File 342, is far-reaching and includes tougher penalties for protest-related crimes, broadens definitions of crimes such as assault, and changes officer benefits, among other protections for police.

The section prohibiting the police department from implementing the secondary traffic violation policy states: “A local entity or law enforcement department shall not adopt or enforce a policy or take any other action. under national, local or municipal laws.

Iowa City Attorney Eric Goers told the Press-Citizen officers have the discretion to decide when it is necessary to arrest someone for a traffic violation.

“Agents have always had discretion and nothing in the Back the Blue Act changes that. It only prohibits a policy, some kind of department-wide policy that prohibits or discourages the enforcement of these laws. “, did he declare. “Of course, an officer can always give a warning or decide not to write a citation, depending on the circumstances encountered by the officer.”

Police say the policy does not appear to have a negative impact on road safety, but data is inconclusive

The Iowa City Police Department conducted an initial review of the first 61 days of policy use and compared it to the same period in 2019. In a report on the analysis prepared by Officer David Schwindt, he acknowledged the potential impacts of the policy. pandemic on the volume of traffic and the short period for which the ministry had data.

The new policy required officers to no longer arrest members of the public for secondary traffic violations not directly related to public safety as well as pedestrian violations such as trap doors. The policy did not affect the enforcement of major traffic violations, such as not wearing seat belts or speeding.

For the 61-day period, the number of traffic stops, collisions, OWI arrests and citations all declined, according to the report, which was completed on Jan.6.

The number of roadside checks decreased by 74% during this period in 2020 compared to 2019.

However, as the ministry acknowledged, the volume of traffic has been affected by the pandemic. With limited data of two Iowa Department of Transportation Automated traffic recorders in Iowa City, Schwindt estimated that traffic volume declined by about 15% between 2019 and 2020.

After:“Look ’em in the eye while I criticize them”: Iowa City Council takes it all in ears at face-to-face meeting

In his report, Schwindt concluded that while the results are positive and may indicate that the policy should be continued, the data is limited and no conclusions can be drawn.

Brotherton told Press-Citizen in an email that the department is waiting to receive data from IDOT in order to complete a six-month analysis of the policy.

In his order repealing the policy, Liston wrote that the department would continue to work to “eliminate bias, implied or not, in the performance of legitimate and lawful road safety management activities aimed at protecting the safety of all road users. residents ”.

The 60-day report did not include disproportionate contact data. 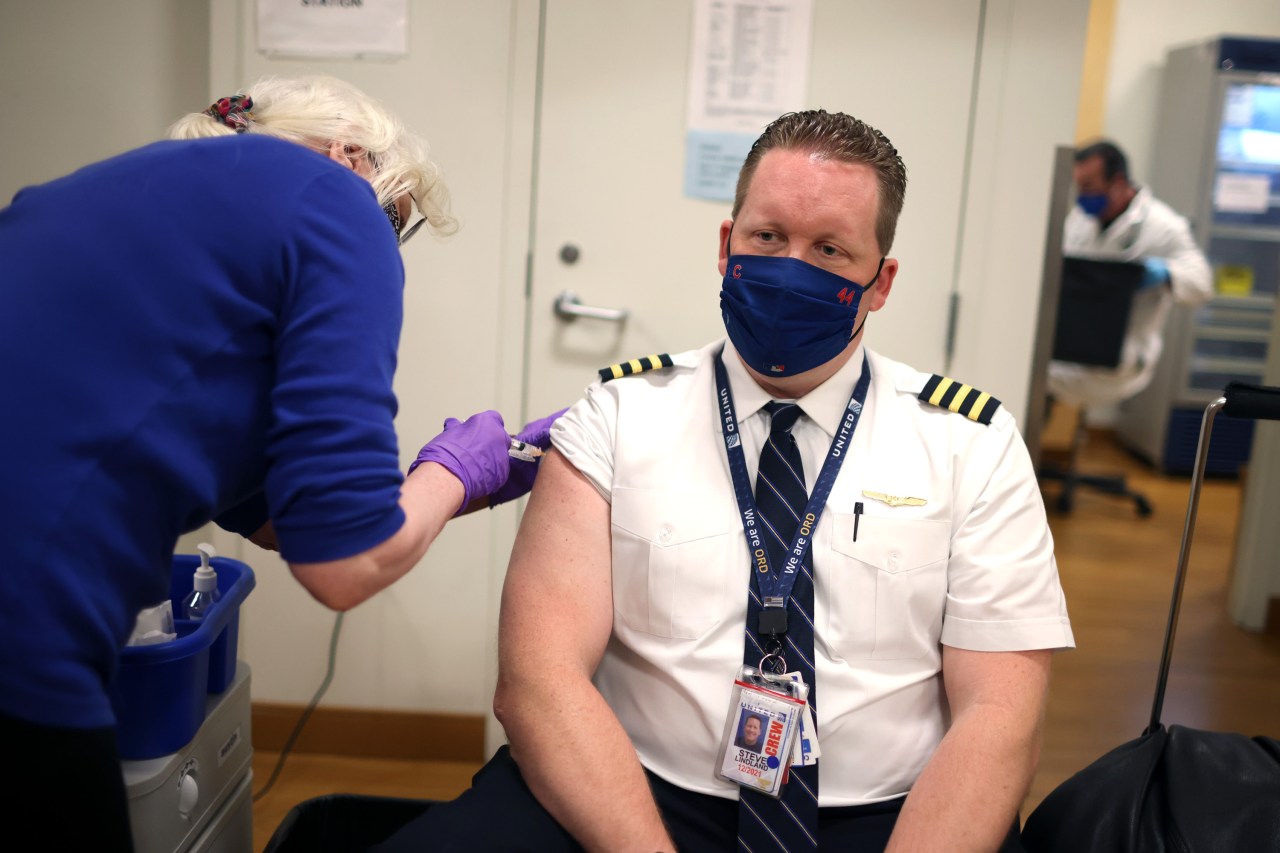