Throughout its long history, the court has been seen as friend and foe to racial progress. Last week’s decision to overturn a 50-year-old precedent in the historic abortion case marked another turning point, said ReNika Moore, director of the ACLU’s racial justice program. She immediately saw how the decision would disproportionately jeopardize the lives of low-income women and women of color, especially black women. She also saw the implications of the decision for cases where race is at the heart of the issue.

“It doesn’t bode well for how the court will handle these civil rights cases,” Moore said.

Overturning Roe v Wade opens the door to a re-examination of precedents that have advanced civil rights over the past century, from school desegregation to voting rights to affirmative action, say legal scholars and civil rights advocates . The ruling also highlights that the court, which hears about 1% of cases filed each year, has thwarted as much as it has supported civil rights over the decades.

“The epicenter of the action is changing,” said Damon Hewitt, president and executive director of the Lawyers’ Committee for Civil Rights Under Law. Civil rights groups cannot rely solely on the courts and must instead refocus on building coalitions with other groups and lobbying, in addition to pursuing litigation, he said.

In many ways, that’s always been the strategy, said H Timothy Lovelace Jr, professor of law and history at Duke University School of Law. Prominent civil rights lawyers like Thurgood Marshall, who became the first black justice in 1967, saw the Supreme Court as a “beacon of hope” for the advancement of civil rights. They saw the political process largely as closed to black Americans and looked to the courts to get “a fair chance to advance racial justice,” Lovelace said.

In the 1960s, as student protests swept the country, an uneasy marriage between civil rights lawyers and some activists occurred. Julian Bond and John Lewis, then members of the Student Nonviolent Coordinating Committee (SNCC), criticized the slow pace of litigation. They were part of a generation of civil rights activists who came after Marshall and put their bodies on the line through protests, voter registration drives and other direct actions in the South.

The rise of movement-oriented lawyers like Howard Moore Jr, who worked as an attorney for SNCC, emboldened activists who viewed the lawsuits as supporting, rather than supplanting, the grassroots organization, Lovelace says, who is also researcher John Hope Franklin at Duke law. school. In addition to representing imprisoned activists, including Angela Davis, Moore helped organize election campaigns and, in the Supreme Court case Bond v. Floyd, represented Bond, who was barred by Georgia lawmakers from taking office. to the Legislative Assembly for supporting SNCC’s position against the war in Vietnam. .

Today’s civil rights lawyers draw more from the SNCC school of thought, viewing litigation as a tool in the arsenal. “[They] are students of those past struggles,” Lovelace said. “They understand that the courts are limited in ensuring racial justice.”

Hewitt agrees. “We got here through the sweat, tears and sometimes blood of people who risked their lives in peaceful protest. We came here from the blood of civil rights martyrs who were killed for doing nothing but exercising their constitutional rights. We also came here because of political pressure.

For most of its post-Reconstruction history, the Federal Court has been hostile to civil rights, lawyers say. In 1896, in Plessy v. Ferguson, the Supreme Court upheld racial segregation, a decision that stood for decades. Even then, Lovelace says, civil rights activists focused on “racial upliftment within black communities” and did not view litigation as the agent of social change given “the court’s antagonism to the fight for racial justice”.

Then the NAACP, under its first general counsel Charles Hamilton Houston, who worked with his protege Thurgood Marshall, pursued test cases to eliminate racial segregation, which ultimately led to the elimination of white primaries in Smith. against Allwright in 1944 and racial desegregation in public. Schools in Brown v Board of Education in 1954. Yet the pursuit of racial advancement in the courts often provoked backlash from white Americans and the court itself.

In 1973, after Richard Nixon appointed four Supreme Court justices, they decided in Milliken v. Bradley to restrict federal authority to impose desegregation, leaving cities and counties to ensure schools were integrated. “The very evil that Brown aimed at will not be cured but will be perpetuated,” Judge Marshall wrote in a dissenting opinion at the time.

“This story painfully shows that while the court has played an important role in verifying some of the worst abuses, the court has never been able to heal the wounds of white supremacy,” says Samuel Spital, director of litigation at the NAACP Legal Defense and Educational Fund. “It requires a much deeper and sustained level of organization and collective action from people as a whole.”

Hewitt notes that the court has become increasingly conservative over the past three decades he has worked as a lawyer. What is unique now is that the opinion of the conservative judges in Dobbs v. Jackson Women’s Health Organization was a “troublesome” reversal of previously upheld constitutional rights. “It’s just stunning and shakes the foundations of everything we’ve been led to believe about the constitution and about this country,” Hewitt said.

Following the Dobbs ruling, he and his team discussed how to work with reproductive rights organizations, though no firm plans are in the works. “We have a lot of organizations but not enough movement in this country,” Hewitt said. “It forces us to come together with common goals.”

Lovelace notes that the court led by Chief Justice John Roberts has undermined progress in racial justice. “If activists wait for the court to act, it may be decades before it responds in a way that advances racial justice,” Lovelace said, pointing to his decision to gut the human rights law. vote in Shelby County against Holder.

In October, the court will hear arguments in an Alabama redistricting case that will determine whether black voting power will be diluted. On Thursday, the court announced it would hear a North Carolina case that could give states wide latitude in setting election rules and potentially leave gerrymandering unchecked.

The ACLU’s Moore says the Supreme Court’s relationship with civil rights is defined by ebbs and flows — and regression.

“When you think of Brown v Board of Education, that case was decided in 1954, and the schools are more segregated than at any other time,” Moore said. “There have been huge gains and opportunities for black kids and kids of color. But we still see stark divisions over the types of education a child accesses because of their race. This tells us that there is undeniably progress and that there is undeniably more work to be done. 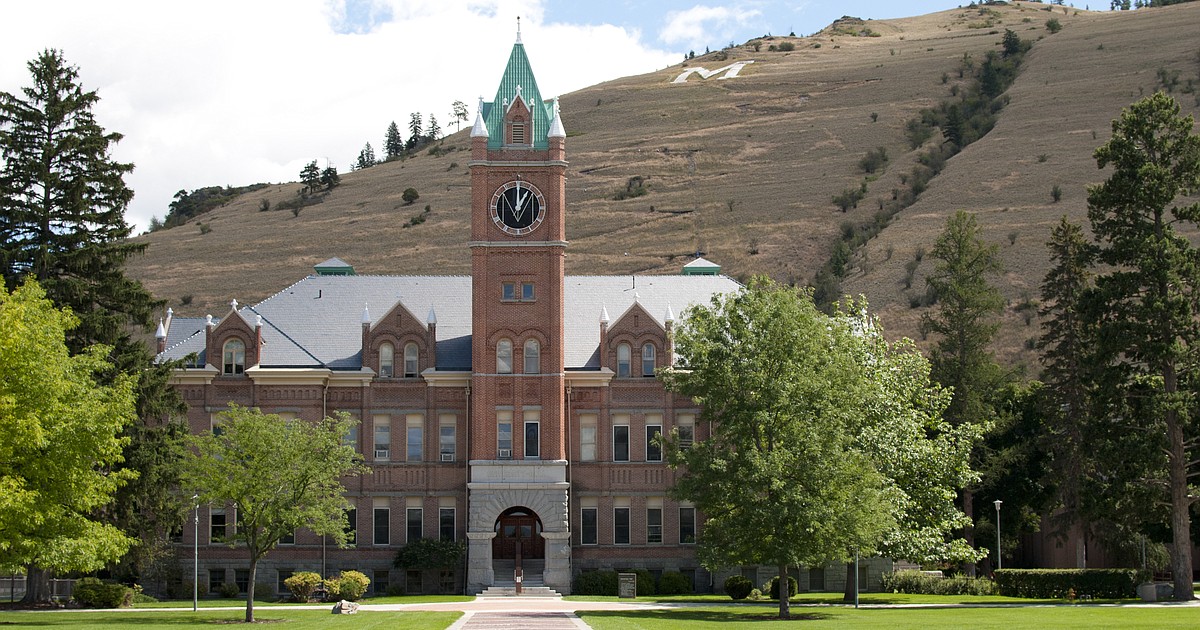