Leaving all doubt that employers would miss the chance to take advantage of a business-friendly interpretation of the standard for determining joint employment status, a federal appeals court on Friday put the final nail in the coffin of the attempt to protect the Trump era. companies to be considered as co-employers in a wide range of circumstances. This decision paves the way for the current administration to put in place a broad standard that encompasses a wide range of trade agreements in the “co-employer” category. Nothing has changed much in the short term – the business-friendly standard had been on the ice since a New York federal judge quashed it in September 2020 and under surveillance since the new The Ministry of Labor proposed to cancel it completely in March and officially withdrew it in July – and businesses have been operating to standards previously set by the country’s courts since then. Now, you can expect the DOL to take further regulatory action to revert to standards similar to the Obama-era approaching joint employer status. What do you need to know about this October 29 court order?

Where did we go?

As a brief history, many companies across the country celebrated in March 2020 when the Ministry of Labor’s new joint employer rule entered into force. He created a four-part test to determine whether a company is also liable for obligations under the Fair Labor Standards Act (FLSA), by assessing whether the entity in question is actually exercising its power to:

The key to this new updated rule for many businesses was that they actually had to exercise – directly or indirectly – one or more of these factors to be considered as a joint employer, and not only Reserve the right to control.

But the rule was only in effect six months before New York federal court judge struck down almost all effective parts of the rule. He concluded that the Ministry of Labor’s new rule had “major flaws” and was inconsistent with the FLSA – mainly because it “ignored the law’s broad definitions” and inappropriately narrowed the definition of ” co-employer ”. More specifically, the judge concluded that the requirement of the rule that an entity exercise the control of a worker to be considered a joint employer conflicts with the FLSA, and this control is only one factor that the courts and the Ministry of Labor have and should continue to consider.

Once a new administration took the reins of the White House, it was no surprise when the Ministry of Labor proposed to formally repeal the rule in March, stating that it was “unduly narrow” and went against many court decisions across the country. He noted that no court had previously used the standard adopted by the Final Rule and that most courts applied interpretations that encompassed a “totality of the circumstances” approach to the issue rather than following a strict test to. several factors.

This announcement by the Ministry of Labor did not recommend the application of a specific standard, nor even described a possible new standard. Instead, the agency said it would collect public comment before determining its next steps. In July, the agency officially repealed the rule.

Before the DOL unveiled a proposed new standard, the 2nd Circuit Court of Appeal jumped into action. He was tasked with hearing the appeal of the September 2020 ruling that overturned the Trump-era version of the rule. The appeal was initially filed by the Department of Labor, but a consortium of business advocacy organizations took the government’s place once the Biden administration took control of the agency to resume the fight.

In a terse one-paragraph order issued Friday, the court found that the DOL’s decision to overturn the Trump-era rule was procedurally sufficient to end the appeal. He essentially concluded that the legal challenge was moot because the agency no longer supports the business-friendly version of the rule and the business consortium could not sufficiently bring it to life. He ordered the case to be referred to the lower court and asked the judge to formally dismiss the action once and for all.

There doesn’t appear to be any further action for the challengers to take, and you can pronounce the death of the business-friendly interpretation once and for all. The trail is now clear for the DOL to issue a new joint employer rule proposal – which will undoubtedly have a lot more in common with Obama-era standards than anything we’ve seen from Trump DOL. We can expect to see something from the agency in the coming months.

What should you do

Again, Friday’s court order does not result in any specific or immediate change in the law. You should continue to operate to the same standards that you used yesterday for now. Of course, if you still haven’t changed course since the September 2020 decision in the hopes that the rules of the Trump era would somehow be resurrected, you should work with a lawyer to try to determine the right course. to be continued.

In terms of what you can expect from the new DOL in the near future, you can refer to an interpretation from January 2016 – “Joint employment under the Fair Labor Standards Act and the Migrant and Seasonal Agricultural Worker Protection Act” – for an idea of ​​what to expect. These Obama-era guidelines signaled that organizations were engaging in multi-party arrangements – such as third-party management, joint ventures, staffing services, employee leasing, temporary help, subcontracting, certain types of “work sharing” and dedicated vendors or suppliers – were directly in the sights of DOL. The agency basically said it wanted to put as many of them as possible on the hook for any alleged violations of wages and hours filed under the FLSA. 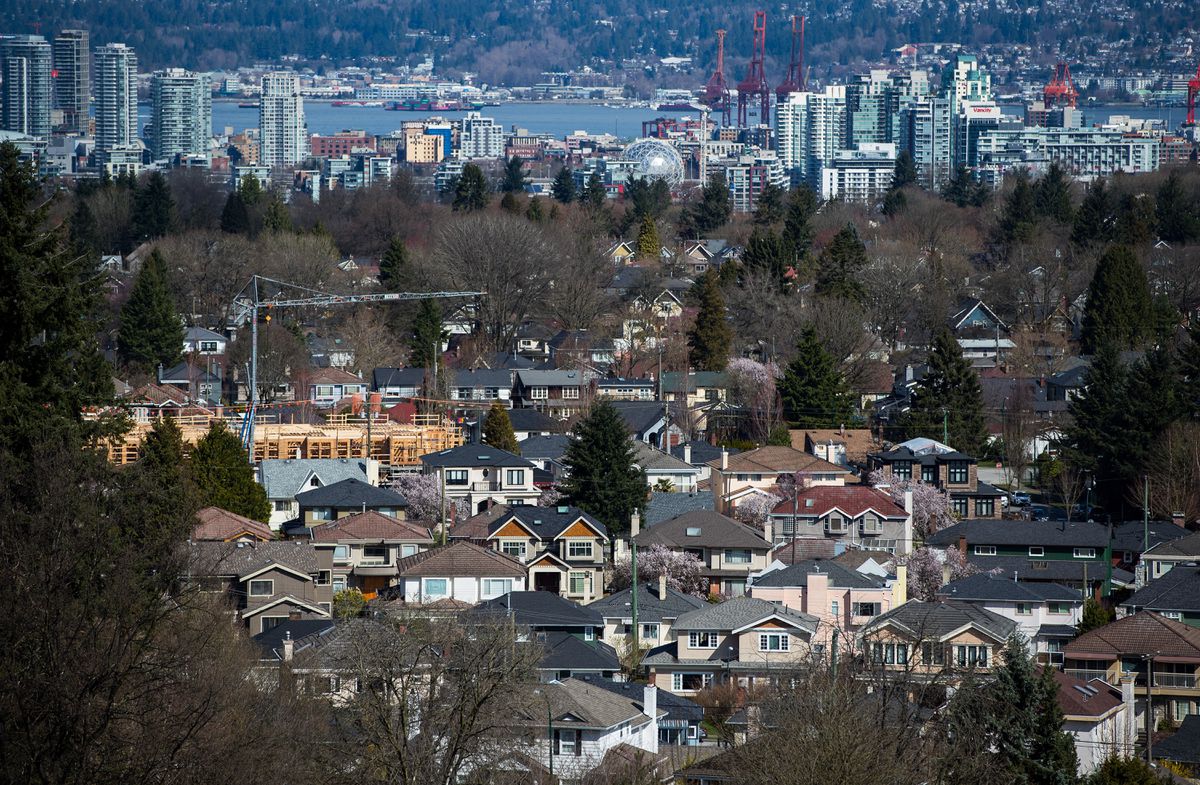