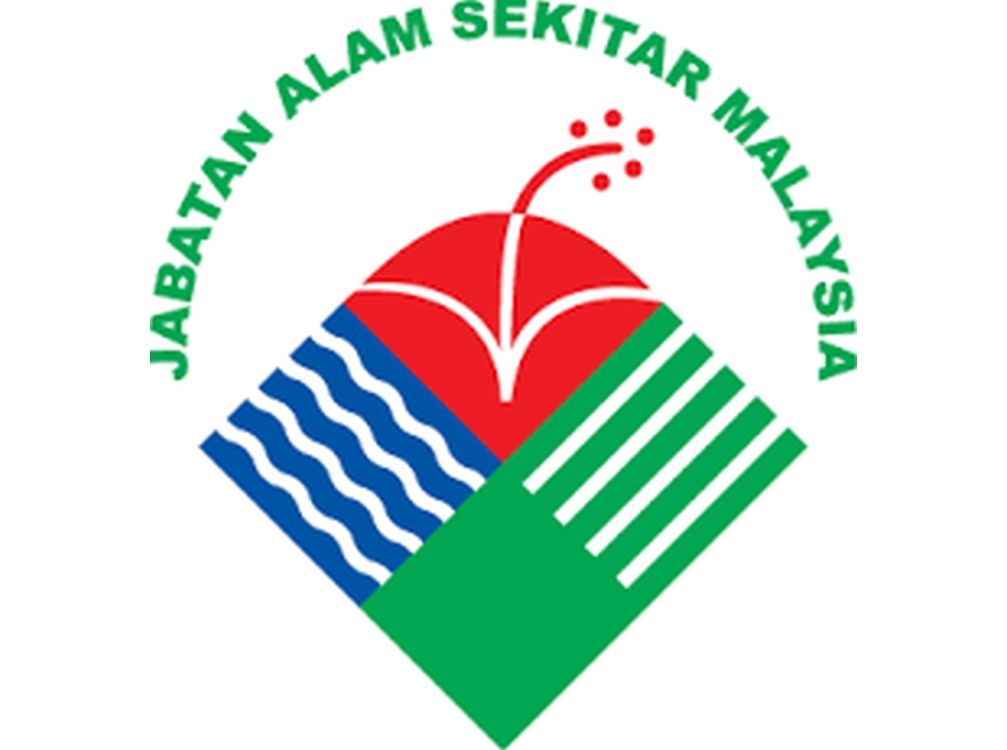 PUTRAJAYA: The Department of Environment filed 204 lawsuits against industrial premises for failing to comply with the Environment Quality Act 1974 (Act 127) and its regulations during “Ops Air Raya which was implemented from July 1 to July 7.

“One of the common breaches was failing to manage scheduled waste as set out in the Quality Environment (Scheduled Waste) Regulations 2005,” it said in a statement on Thursday July 14.

The operation involves 86 enforcement teams comprising 235 Department personnel from across the country with cooperation from various enforcement agencies at the state and federal levels, including the National Water Services Commission (SPAN).

Wan Abdul Latiff said the management of scheduled waste should be given special attention in accordance with the law and guidelines, as well as to be recycled, recovered or disposed of at premises approved by the Department only.

“Scheduled waste can pose risks to human health and cause pollution of water, air and soil,” he said, adding that industry is strictly prohibited from illegally dispose of scheduled waste. – Bernama 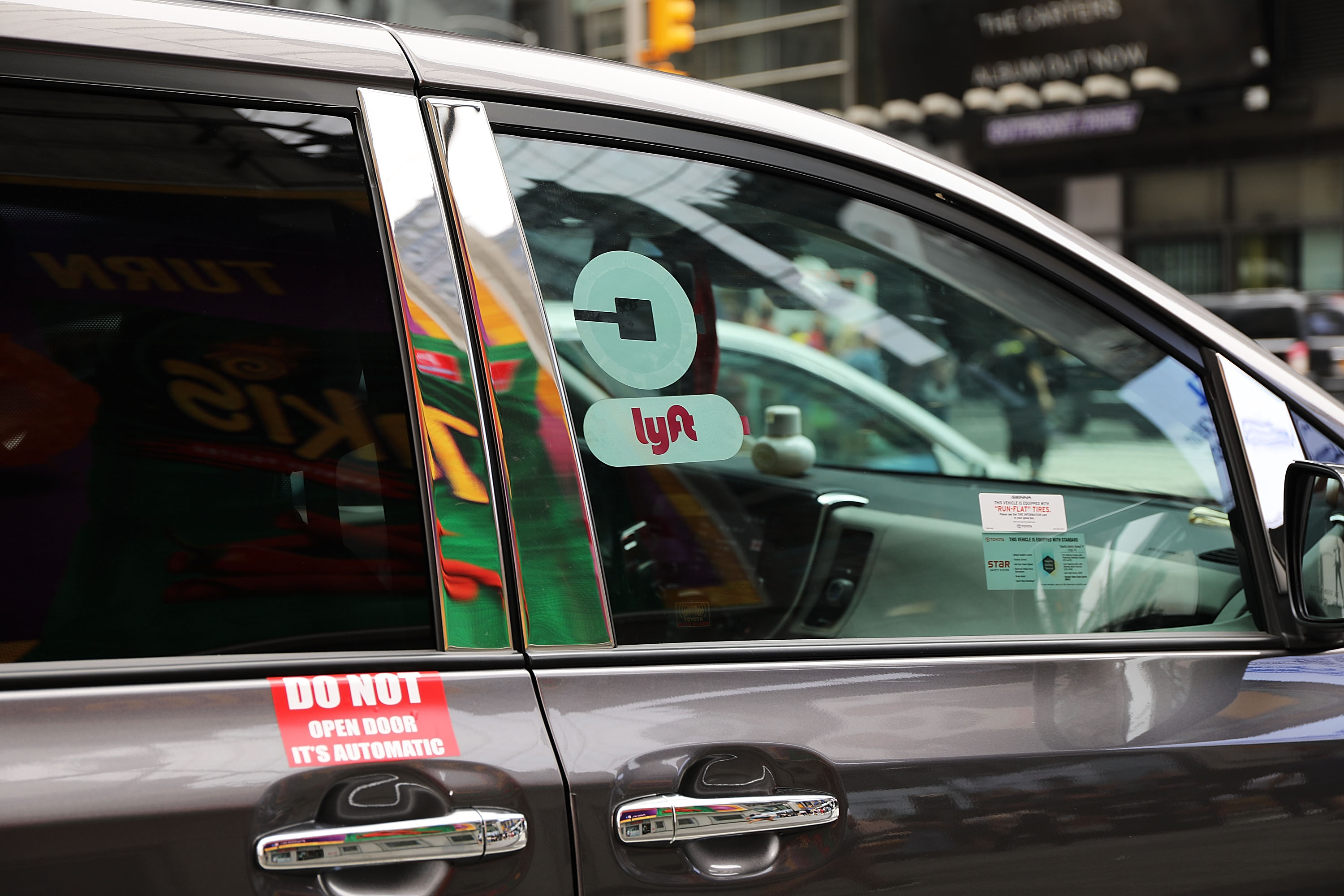 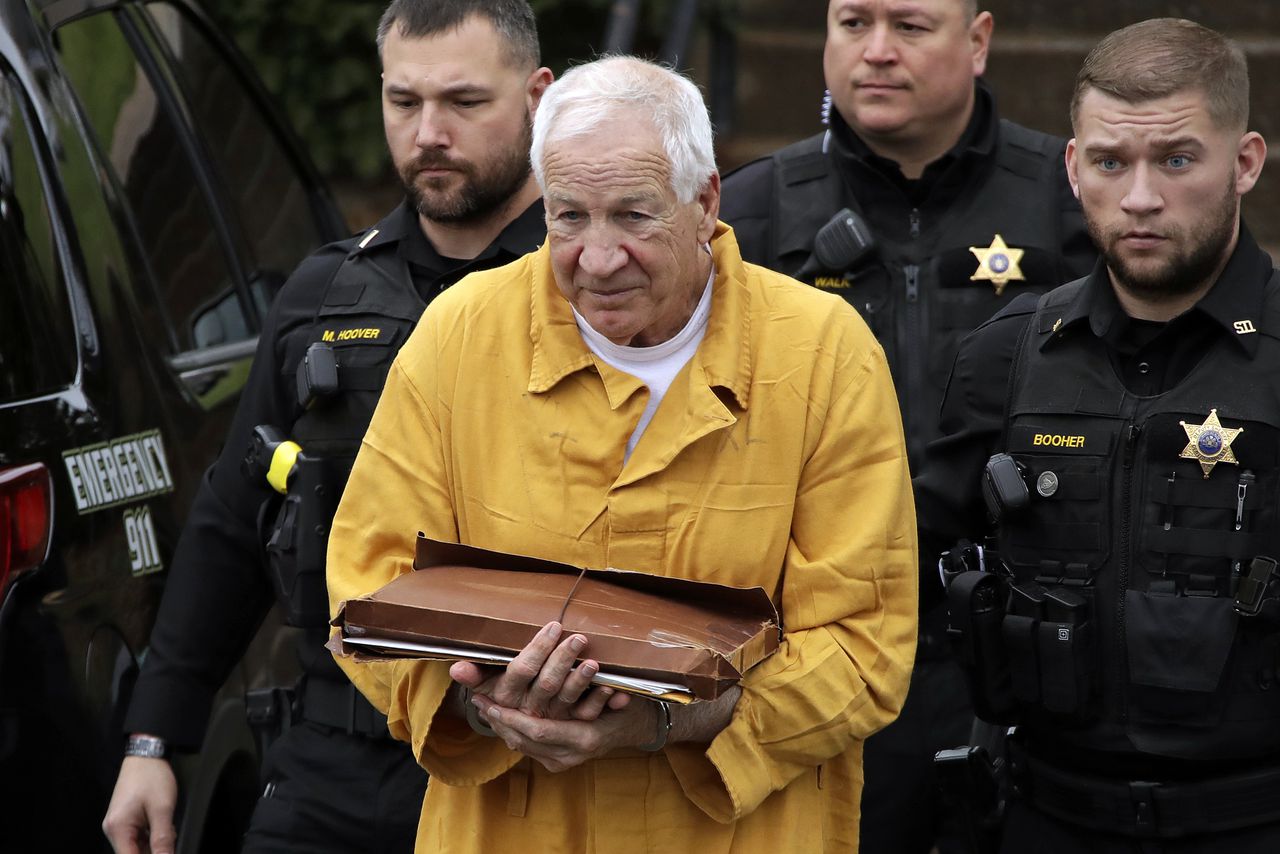