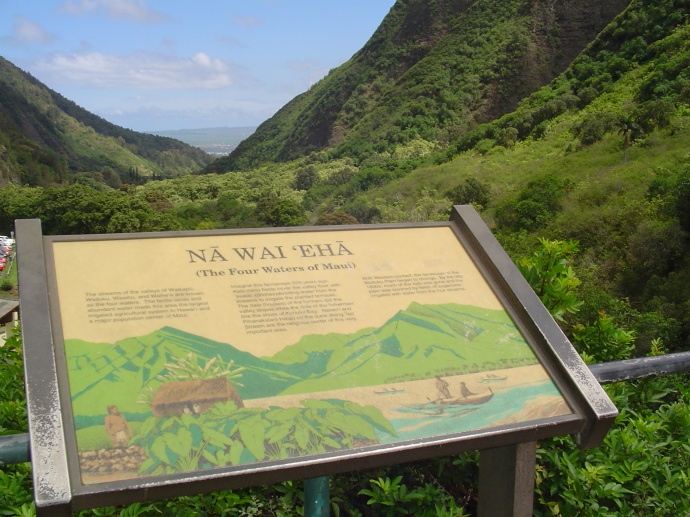 Maui Hui o Nā Wai ‘Ehā community groups and Maui Tomorrow Foundation, which took legal action 17 years ago to restore the Nā Wai’ Ehā stream flows diverted by plantations for 150 years, express concerns about key elements of a commission decision that they hope can be clarified or improved upon.

The Hawaii State Commission on Water Resources Management issued a ruling at the end of June in the long legal battle over the Nā Wai ‘Ehā rivers, the ” four great waters’ of Maui.

the 362-page decision, is described by state officials as the “most comprehensive decision on water rights in Hawaiian history.” He is implementing a new system to protect and manage stream flows and reverse ecological and cultural damage from Maui’s plantation past.

While Hui o Nā Wai ‘Ehā expressed his gratitude to the Commission for its work on the decision, as well as to all members and supporters of the Nā Wai’ Ehā community for their unwavering commitment, patience and hard work throughout. During the 17-year trip, the organization, President Hōkūao Pellegrino, expressed concern and disappointment with some key elements of the decision.

“These include a number of oversights in allocating too much water to several large diverters, while restoring little or no flow to the Nā Wai ‘Ehā streams, even though the closure of Hawaiian Commercial & Sugar Company in 2016 should make it possible to return much more water. “(The full statement released today by Hui o Nā Wai ‘Ehā is posted below).

ARTICLE CONTINUES BELOW THE AD

The Commission’s final decision corrected several fundamental legal errors on traditional water rights in the decision proposed by the Hearing Officer and recognized the priority rights of members of the indigenous Hawaiian community, many of whom live and cultivate their own. land for generations.

But Earthjustice, the company that represented the groups said “the decision also did not take the opportunity to restore more stream flows after the HC&S plantation closed, leaving the streams to at roughly the same throughput levels previously set in 2014, when the company was in full operation.

“We thank the Commission for its hard work on the final decision, which included significant corrections to legal priorities for water rights,” said Earthjustice lawyer Isaac Moriwake, who litigated the Nā Wai case. ‘Ehā on behalf of community groups for the duration. “It appears that more work and corrections are still needed to ensure that this landmark decision does justice to the community’s hard work for nearly two decades and the monumental importance of the case for generations to come. We can truly restore Nā Wai ‘Ehā and turn the page on Maui’s plantation era water diversions.

The Board’s decision combines the determination of mandatory reserve flow levels with the issuance of permits for each user of the Nā Wai ‘Ehā stream water. It is considered as a model for the overall management of water resources under the supervision of the public after the era of plantations.

The case had previously been taken to the Hawaii Supreme Court, which ruled in 2012 that the Commission had violated the law for failing to protect the rights of the public and Native Hawaiians to rivers and streams. In 2014, a historic settlement reestablished a continuous flow to the four Nā Wai ‘Ehā for the first time in 150 years.

After the closure of HC&S in 2017, community groups took further legal action to restore more stream flows to Nā Wai ‘Ehā, as the plantation had used 80 percent of the water to cultivate crops. water-intensive sugar crops.

Earthjustice says that currently the main water diversions in Nā Wai ‘Ehā are Mahi Pono, the company that bought the former farmland from HC&S, and Wailuku Water Company.

One of the oversights that community groups identified in the decision involves the Commission granting Mahi Pono more water than the amount agreed to in a joint settlement and stipulation that the parties submitted in final arguments before the Commission in November 2019.

“We hope we can work on these important fixes and avoid more twists and turns, including calls,” Pellegrino said. “After 17 years of bringing this business to this point, we can do better for our streams as well as the present and future generations who live and farm in Nā Wai ‘Ehā.”

Hui o Nā Wai ‘Ehā would like to express our gratitude to the Hearing Officer of the contested case, the Water Commissioners and the staff who have diligently worked on this case, knowing that it is one of the most comprehensive water rights cases in Hawaiian history. We would also like to thank the members of the Mahalo Nā Wai ‘Ehā community, the kūpuna, the kuleana kalo farmers, the stream restoration advocates, the Office of Hawaiian Affairs and Earthjustice for their unwavering commitment, patience and hard work. with us throughout this 17 year journey.

Unfortunately, after a preliminary review of the final decision and order, Hui o Nā Wai ‘Ehā is concerned and disappointed with several key elements of the decision. We were surprised to note not only a certain number of oversights and inconsistencies between the different water use permits granted, but also that the Commission chose to restore little or no flows to the IIFS (Interim Instream Flow Standards) for the four rivers and streams of Waikapū, Wailuku, Waiehu and Waiheʻe.

Hui o Nā Wai ‘Ehā, along with kuleana kalo farmers and community members, strongly advocated for increasing the IIFS as much more water could be restored after HC&S closed in 2016, the Hawai’i’s largest sugarcane plantation. Yet the Commission left the IIFS largely to the status quo and ignored the detailed roadmap we provided through our exceptions and closing arguments. The final decision is truly insufficient and does not have the depth and breadth that our community has patiently waited for and hoped for as the decision has been pending for the past 1.5 years.

After 17 years of pursuing the matter up to this point, the Hui believe that we can do better for our streams as well as for the present and future generations who live and farm in Nā Wai ‘Ehā. Hui o Nā Wai ‘Ehā is evaluating all options as to the next steps we will take to resolve some of these major differences.

Yesterday’s Nā Wai ‘Ehā decision and order represents a historic and long-awaited milestone in the ongoing struggle to maintain public confidence, including the rights of indigenous Hawaiians protected by the trust, in the resources of the country. water of Nā Wai ‘Ehā and in all of our islands.

For 17 years, farmers and community members fought to restore the flow of the stream to Nā Wai ‘Ehā and to ensure their legitimate access to the water necessary for the cultivation of lo’i kalo and d ‘other crops in what was once considered the “agricultural breadbasket” of Maui’s largest population center. Thanks to their tireless efforts, a settlement agreement in 2014 already provided for the restoration of the mauka to makai flow in these four legendary rivers, for the first time in more than a century – thus supporting the restoration of river ecosystems. and coastal. and the habitat of native species, increasing the recharge of aquifers and again allowing lo’i kalo to be cultivated.

A subsequent 2019 stipulation between the Hui o Nā Wai ‘Ehā, Mahi Pono, and OHA further set a limit on how much water would be diverted for Mahi Pono’s diverse agricultural efforts in central Maui. Yesterday’s ruling and ordinance mark another crucial development in promoting pono water management in Nā Wai ‘Ehā, as the Water Commission has now reached its conclusions on permit applications use of water intended to provide an appropriate level of priority to native Hawaiian kalo farmers. and the owners of kuleana in the allocation of water to these streams.

As OHA staff and legal counsel continue to review the 400-page decision and order, I am encouraged to understand that the traditional and customary culture of the Hawaiian kalo has, for the very first time, expressly received priority in the allocation of water through the water use permit application process, and that traditional and customary practitioners will be fully recognized as such, without the limitations proposed in an earlier version of this decision and order. On the flip side, it’s baffling that closing Maui’s last sugarcane plantation hasn’t resulted in more water being restored to the streams, especially given the 2019 stipulation with Mahi Pono of reduce its consumption of Nā Wai ‘Ehā water to a fraction of the water sought by its predecessor, HC&S.

Over the next few days, the OHA will work closely with the community and with our legal counsel to assess options to address the remaining concerns and to best ensure that the benefits of this landmark decision are fully realized.

In the meantime, I would like to express my deepest and most sincere gratitude to the Hui o Nā Wai ‘Ehā, who have fought for nearly two decades to hold the state and flow diversion companies accountable under our constitution, our laws and public confidence. I am also extremely grateful to the many jurists, law students, historians, cultural experts, hydrologists, Water Commission staff and hearing officers and past and present members of the Water Commission who have assisted us. to make the historic decision of yesterday. 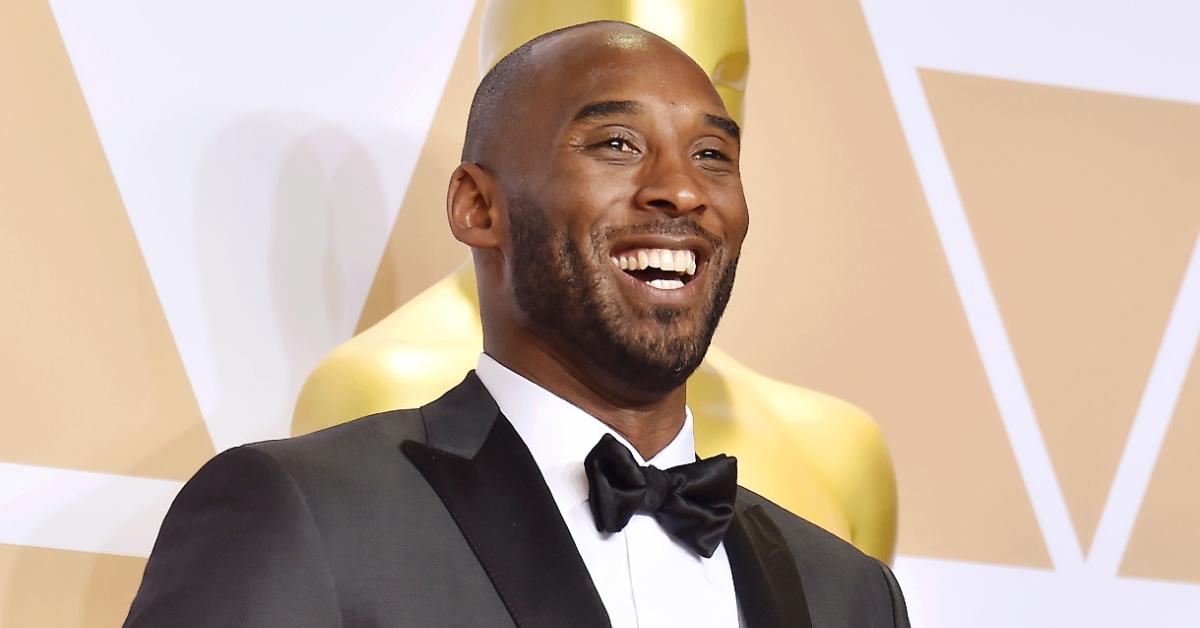 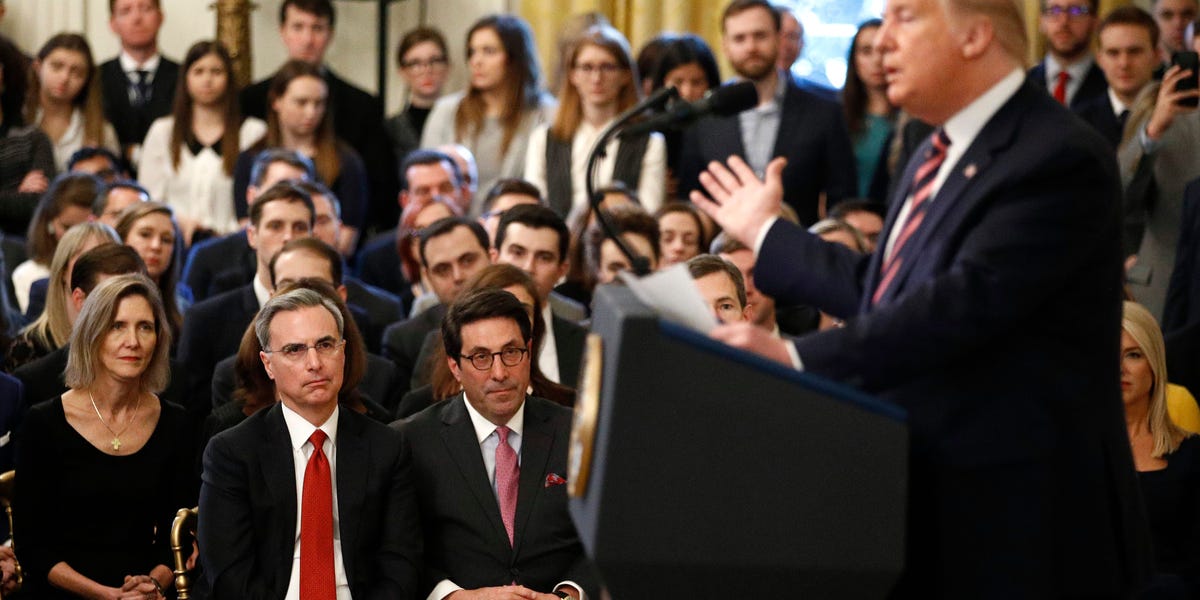 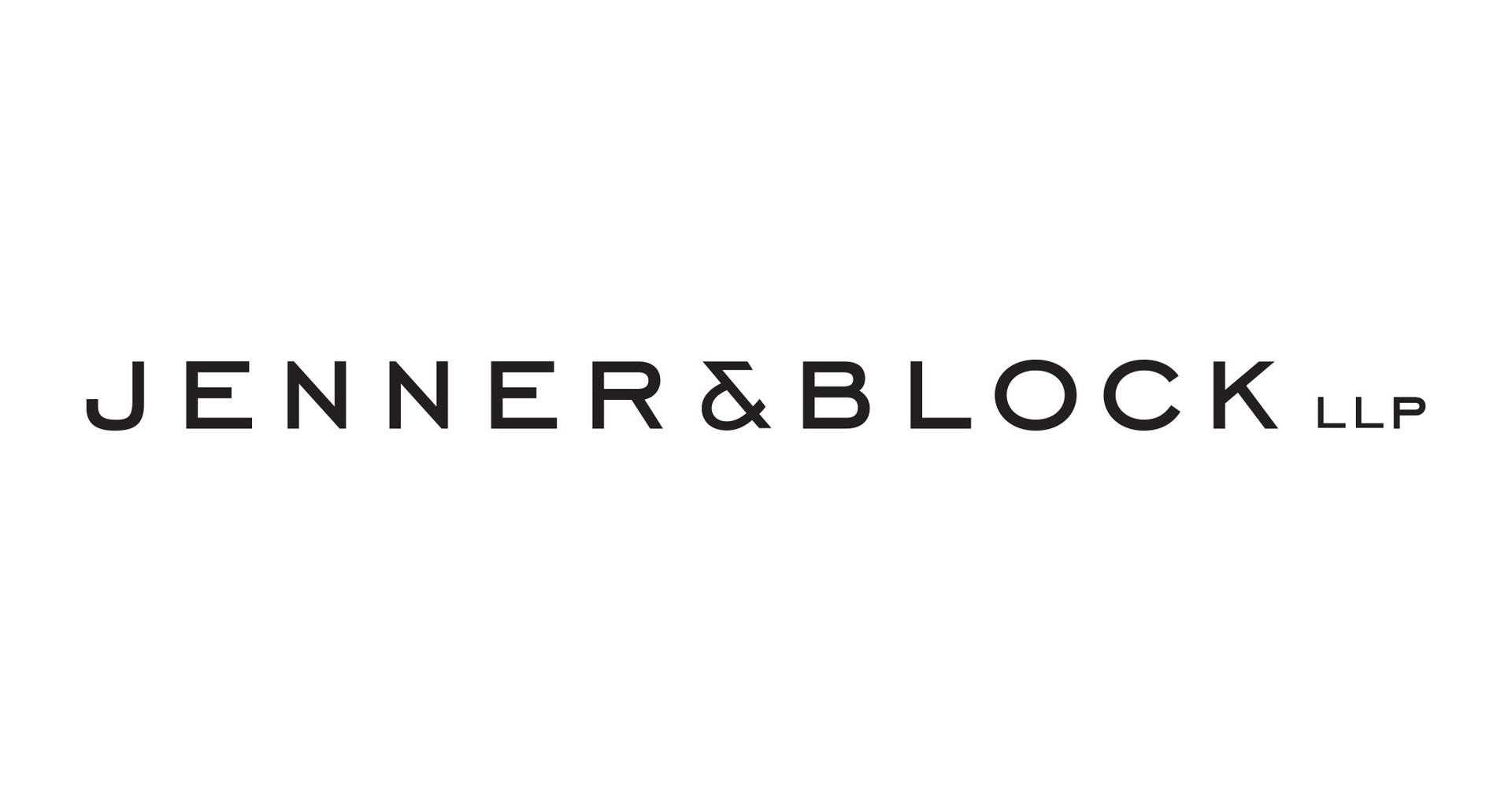