The MSME sector contributes almost 37.5% to the country’s GDP, but the biggest problem is filling the working capital gap, writes Dube.

As India progresses towards becoming an economic powerhouse, hopefully a $5 trillion economy, by FY26, we believe recent government initiatives will be able to achieve this goal. . I strongly believe that to achieve this goal, inefficiencies in the system, more so in the Micro, Small and Medium Enterprises (MSME) sector, must be eradicated and we sincerely hope that these initiatives will play a key role in this endeavour. .

The problem. It is an established fact that for India to become a $5 trillion economy, the scale of the money flowing within, the economy has to grow in multiple ways. In other words, the number of transactions that would propel the economy to the next stage will be enormous. And for that to happen, the MSME sector needs to be doing well.

After all, the MSME sector contributes almost 37.5% to the country’s GDP. The biggest problem is to fill the gap in working capital needs of the MSME sector. In fact, one of the demands from industry ahead of this year’s EU budget was to provide better credit schemes at lower cost for the MSME sector. The World Bank had estimated the credit ceiling in the MSME sector at around $380 billion. And this is the biggest challenge for the sector. Unless the MSME sector has the necessary working capital, it will not be able to function or, in other words, will lead to a drop in transactions as a whole. The way transactions take place between companies is the other area where inefficiencies arise and it is something the government has been trying to address.

Inefficiency. Before the Unified Payment Interface (UPI) became the norm, even among individuals, transferring money was a cumbersome, sometimes tedious process. Either one can issue a check, a sight draft (DD) or make a bank transfer, by going to the bank. With the arrival of UPI, this process has not only become faster, it has become effortless.

A similar thing is now possible for transactions between two commercial entities. What has happened now is that based on terms of payment, between two entities, financial institutions can now extend credit. The problem arises because there is no mechanism for the three parties – the buyer, the seller and the financial entity – to communicate with each other.

To overcome this obstacle, the government recently launched two initiatives: Open Network for Digital Commerce (ONDC) and Open Credit Enablement Network (OCEN). These initiatives will revolutionize B2B transactions, the same way UPI did for B2C transactions. Thanks to these government initiatives, we believe that the UPI movement will gain momentum, in the coming days, where one can grab the bill and get paid.

In recent years, with the enactment of the GST, each business entity is now identified by a unique Goods and Services Tax Identification Number (GSTIN) and Permanent Account Number (PAN). The other key document is the invoice. However, previously there was no standard form for raising one. With the arrival of electronic invoicing, not only is this problem solved, but there is good coordination between the three parties: the buyer, the seller and the government. With the initiative, we believe that India will take a leap forward in the settlement of business-to-business transactions. And once initiatives like OCEN get stronger, money will start flowing into the MSME sector, which in turn will help the economy grow further and grow to $5 trillion. However, for this to happen, all parties involved need to speak the same language. Electronic invoicing is only part of the process.

We strongly believe that in the coming days, the government, in coordination with all concerned parties, will change the entire business landscape of the country, which will benefit the MSME sector and contribute to the growth of the economy as a whole. whole. 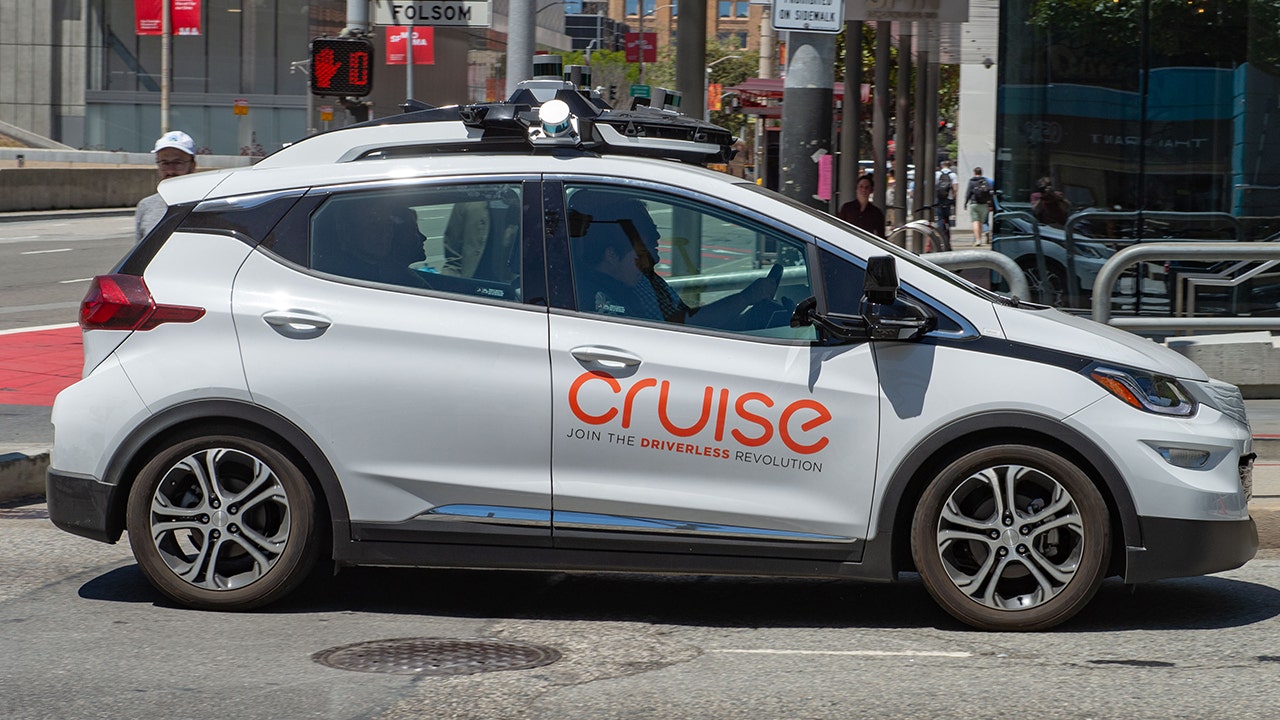