Either you are gathering the courage to come out of your toxic relationship with your spouse or you may have received a call for your divorce hearing, it is important to know some of the basics of divorce cases because if you have never interrogate read, you will never know.

Here are some basics in divorce cases that you should know:

There are procedures that must be followed in which the process takes a minimum of 3 (three) months, starting from the registration of the petition, summoning the husband and wife, mediation, giving each other answers/answers to arguments of the parties (defense [and counter claim]-Applicant’s Response–Respondent’s Reply), the presentation of evidence and witnesses, the presentation of conclusions and finally the judgment/decision of the judge.

After decision, the parties must wait another 2 (two) weeks for a decision to become binding. Permanent legal force means that both parties accept the decision rendered by the judge.

Divorce proceedings begin with the filing of a petition for divorce with the competent court. Once the petition is registered, the Court will register and send the petition together with the letter of invitation/summons to attend the first trial. Invalid invitations can cause problems in the future.

3. Divorce can only be filed for certain reasons

There are several reasons which have been determined according to the current regulations, but the disputes and quarrels between the couples which make them no hope to live in harmony in the household is the very common reason used to file for divorce in Indonesia.

Both the applicant and the party filing the application must then be able to present a minimum of 2 (two) witnesses, either from the family or close people who know the cause of the dispute.

4. The trial is held in camera except for the hearing of the decisions

The trial for divorce cases is closed to the public, this means that apart from court officials, only those with an interest can be in the courtroom, namely the parties and their legal representatives. This will take place from the beginning to the end of the trial, except during the decision hearing which must be public.

5. Divorce proceedings can only be done through the court

Some couples question the need to go to court for a legal divorce when they have both agreed to separate. Indonesia does not recognize uncontested divorce, which means it must be done through the court to get a final decision from the court.

6. The parties are authorized not to attend if they have appointed a legal representative

In divorce cases, there is no obligation for the parties to be represented by a lawyer, but someone is authorized to appoint a legal representative, except during mediation when the presence of the parties is compulsory, but currently the implementation of distance mediation communication technology is quite possible.

seven. Divorce status is valid only after a divorce certificate 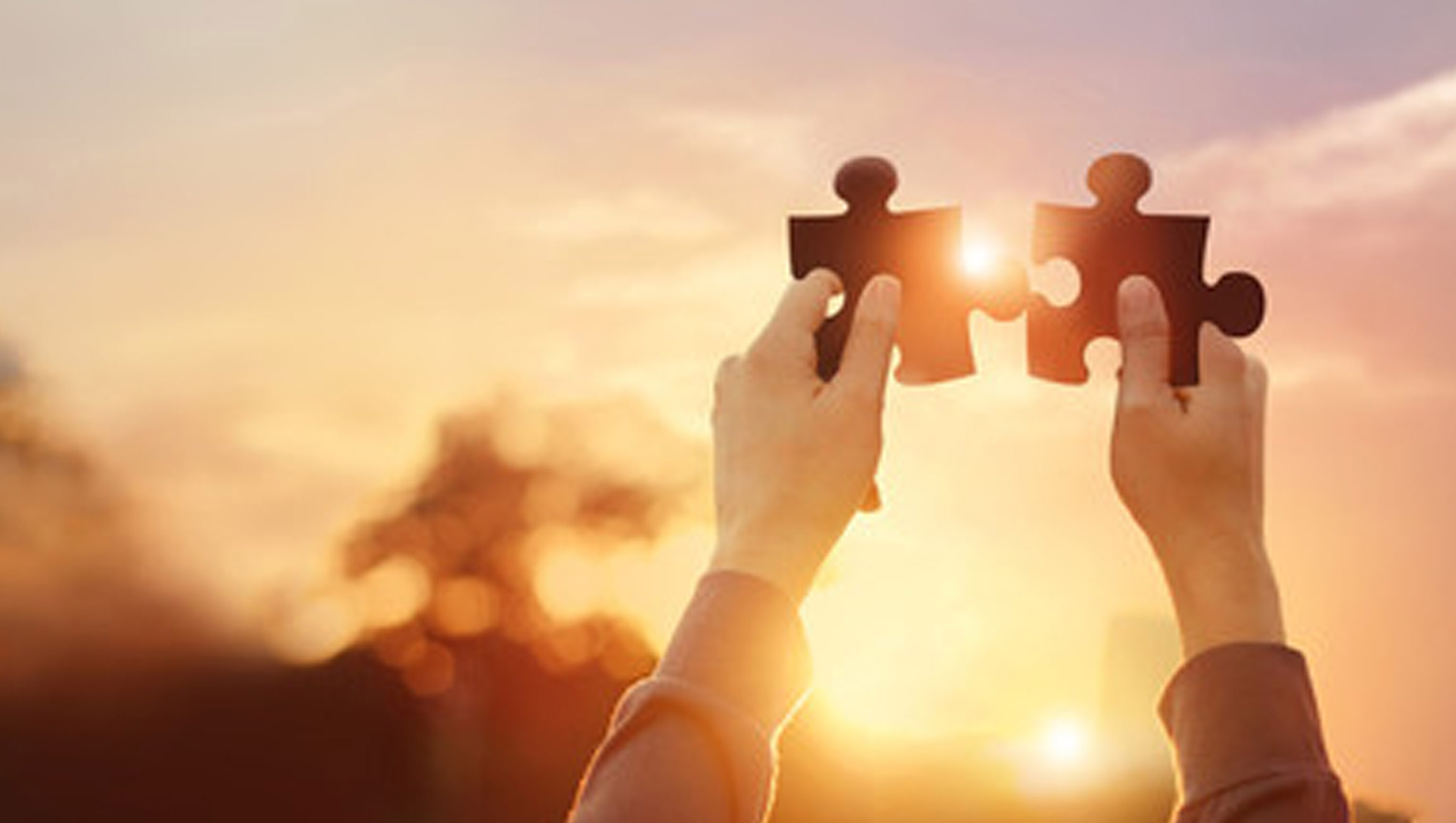