The Major League Baseball Players Association has named a new general counsel and promoted the attorney who brokered the deal that ended this year’s lockout in a series of staff moves announced Wednesday.

Former Weil, Gotshal & Manges partner Bruce Meyer, who served as senior director of labor and legal for the union representing MLB players, has been promoted to deputy executive director.

Meyer took the lead in negotiating an end to a 99-day MLB player lockout in March, which resulted in a new five-year collective bargaining agreement with the league.

Assistant General Counsel Jeffrey Perconte, a former federal prosecutor originally hired by the union in 2017, was promoted to assistant general counsel to replace Nussbaum, a former Jones Day associate who has worked for the MLBPA since 2011.

“Our players are the best in the world at what they do, and they have staff working on their behalf who reflect that same level of excellence,” Clark said in a statement announcing the moves. “These promotions are a further reflection of that standard.”

The MLBPA said that in Meyer’s new position, he will have a “front-line role in all labor negotiations.” Meyer was the MLBPA’s highest-paid in-house attorney last year with about $1 million in total compensation, according to documents filed with the Labor Department. Penny, who has worked for the union since 2010 and was named general counsel in 2017, received around $684,300.

Both Penny and Meyer previously worked for the National Hockey League Players’ Association, which Penny briefly led in 2009.

Meyer also spent more than three decades working at Weil in New York, where he was often engaged by professional sports unions to advise on a variety of antitrust, collective bargaining and licensing disputes. The NHLPA hired Meyer in 2016 and after two years there, he left to take on a similar role at the MLBPA.

One of Meyer’s early challenges to joining the MLBPA was the coronavirus pandemic, which shortened the league’s 2020 season and resulted in a slew of health and safety protocols that had to be collectively negotiated.

Bloomberg Law reported that the New York-based MLBPA paid more than $2.2 million to Winston & Strawn in its last fiscal year as it sought to resolve the lockdown that threatened the 2022 season, which began in April after a slight delay. The league and the owners of its 30 teams were advised by their longtime lawyer at Proskauer Rose. 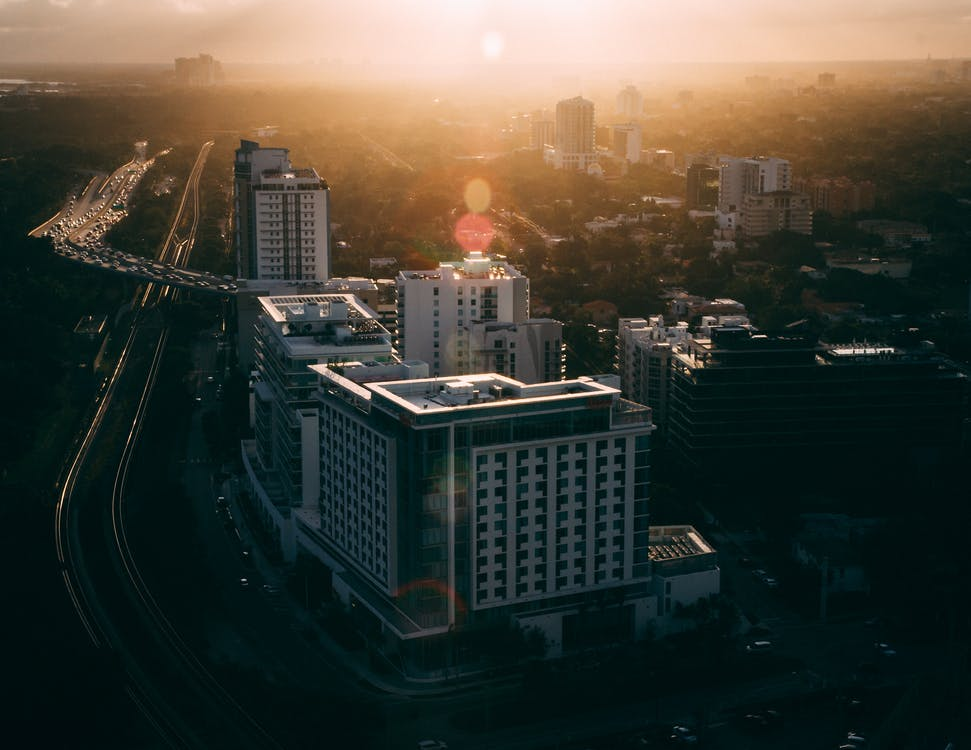